Mark Esper is suing the Pentagon for editing his memoirs 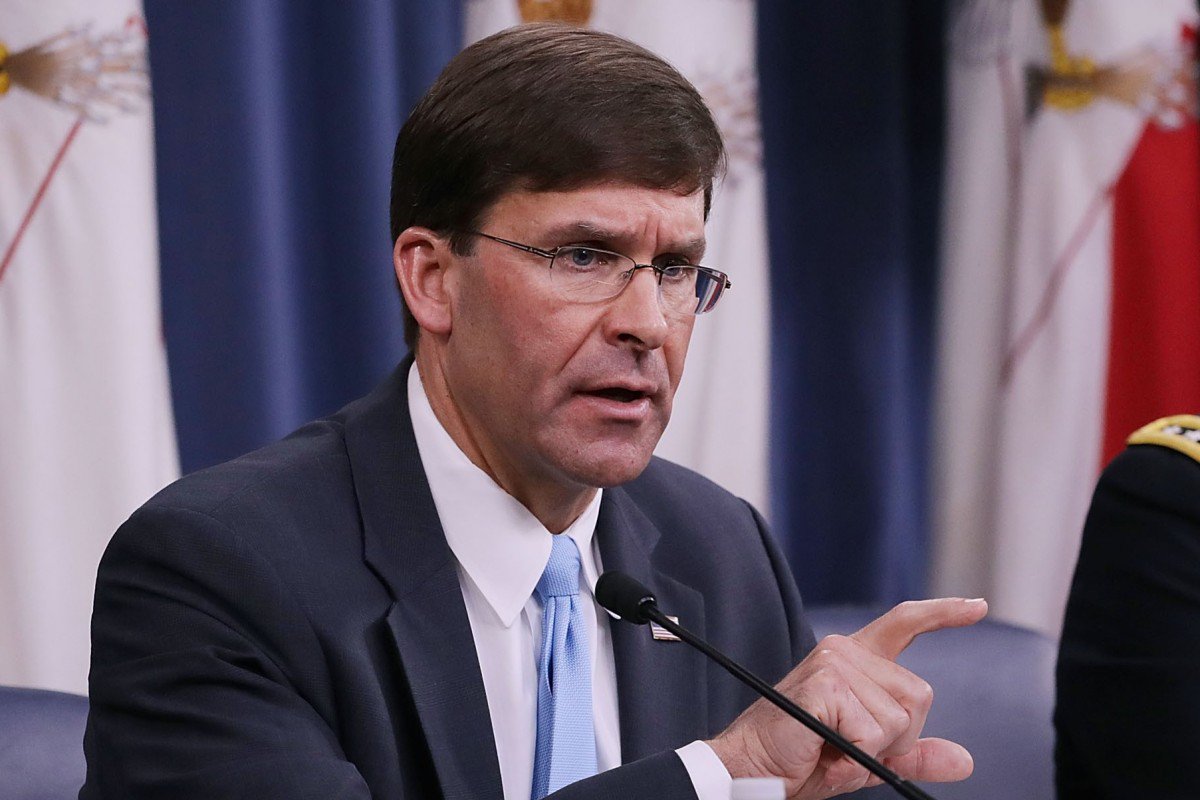 Former United States Secretary of Defense Mark Esper has sued the Pentagon for editing the text of his memoirs.

Esper sued the Ministry of Defense for censoring parts of his handwriting, told the BBC.

He said he was "disappointed" that his right to freedom of speech had been violated.

Former United States President Donald Trump appointed Asper as Secretary of Defense in 2019, but fired him shortly after the November 2020 election.

The book, due to be published in May 2022, is an "honest memoir" about his time at the helm of the Pentagon, according to Esper's lawsuit.

He accuses the service he led for 18 months of "arbitrarily" editing the text of the memoirs, which he said were "key to an important story" he intended to publish.

Earthquakes in Israel, Jordan and Lebanon