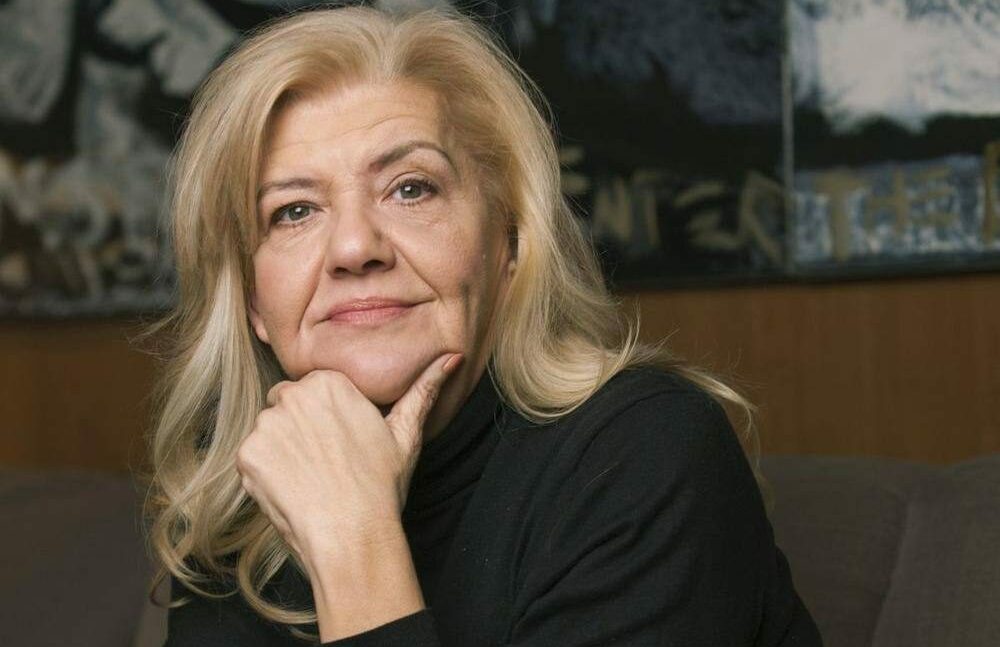 Marina Tucakovic with his texts, he helped numerous pop artists from the Balkans to break through and then become big stars. In that way, Tucakovic became "immortal". Almost yes there is no person who does not know a song written by Marina.

Unfortunately, she did not manage to overcome the serious illness and after a long struggle, Marina lost the battle and died at the age of 67.

After her death, many singers with whom Marina made timeless hits came forward and said goodbye to her with a heavy heart. The singer was among them Neda Stolen, who was deeply shaken by Marina's death.

"Marina Tucakovic did not leave forever from the lives of the fans who loved her music and collaborated with her," said Neda on one occasion.

Neda Ukraden emphasized that Marina collaborated with people from all over the former Yugoslavia and that there is no one who does not adore her. She adds that Tucakovic loved hanging out with the people she worked with. She had great respect for her colleagues and was never vain, Neda explains to "Television Prva".

"There are no words that can describe her work," said the singer.

Neda Ukraden emotionally stated at the very end that Marina Tucakovic will certainly be missed by everyone, especially by the people who respected and loved her work, but also her as a person.

Marina Tucakovic made a hit from the song "Zora je", writing only one verse for the song performed by Neda Ukraden, for which verse she earned a large amount of money.

The singer once revealed the most expensive verse that brought Marina more than 100.000 euros.

"The late Gjordje Novkovic wrote the song for me and we both argued several times about the very title of the song. First we called her "Jovane, zora je", then "Milane, zora je". the final version is "Zora ye". The last and final version is "Zora Ye". In the end, I called Marina Tucakovic, who wrote only one verse, namely: "Suza je iz oka kanula". "That verse brought her over 100.000 euros," said Neda in a show.