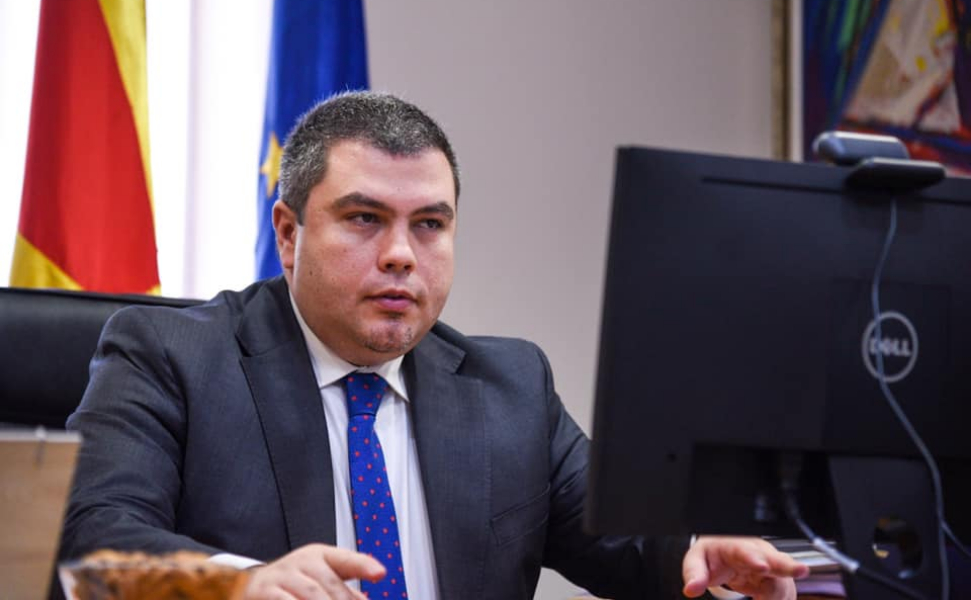 Eurointegration does not depend only on us and it is not good to bid with dates, because we cannot predict exactly when it will happen. It is our goal that the first subsequent enlargement, whenever it happens, that North Macedonia will be part of that enlargement and this is achievable if we work intensively on the implementation of EU standards and if we conduct the negotiations properly with the involvement of the institutions and the whole society , says the deputy prime minister for European integration Bojan Maricic.

-If you look at the reports of the EC, North Macedonia analyzed by clusters stands better or equally well in most of the clusters with the countries that have been negotiating for 10 years already. This means that we have not wasted time in the waiting room and that we have worked intensively on harmonizing both the regulations and the practice, on their implementation. Of course, we have a lot of work to do, the work is far from finished, but we need to set ambitious goals so that we can achieve them within a realistic deadline. Seen most optimistically, this framework for pre-accession assistance ends in 2027 and we need to work and fight for the next pre-accession framework to apply to as few countries as possible, that is, to be a member state, says Maricic when asked about Prime Minister Kovacevski's optimism that he expects faster integration following the example with NATO.

He recalled the previously presented calendar, which was jointly prepared with Brussels, according to which the screening will begin on September 15, and will last until the end of 2023. Intensive communication with Brussels is underway and accelerated preparations are being made in the SEP training center as well.

- We plan together with the representatives in Brussels after the summer vacations to immediately start training our administration and those who will participate in the first cluster - fundamental values, to start explaining the methodology and the screening process. It will be the ongoing work of the Training Center until the end of the negotiations, Maricic said.

NGSH Vasko Gjurchinovski had a minor traffic accident in Kosovo

Rising inflation and energy prices cause possible unrest in Germany