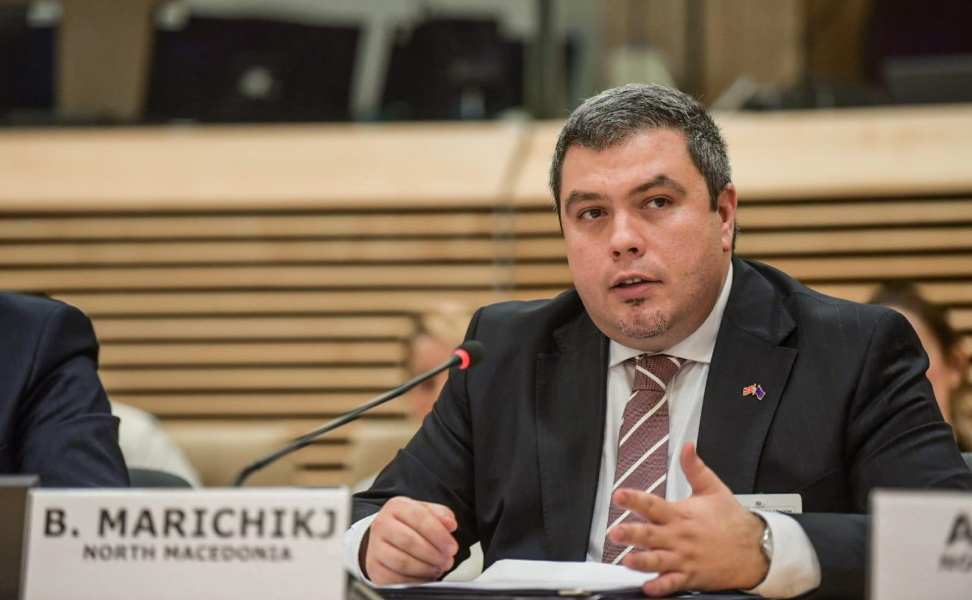 We are making better use of European Union funds, but there is room for improvement and we will continue. At the beginning of 2023, there will be a new investment offensive with European money, informed the Vice Prime Minister for European Affairs Bojan Maricic at today's press conference in the Government.

Maricic clarified that in the current call for investment grants, North Macedonia participates with three new projects in the total amount of about 53 million euros, namely two projects in the field of energy - renovation of six hydropower plants and construction of a wind park in Bogdanci and one in the area of environmental protection – construction of regional centers for solid waste in Polog, Pelagonia, Vardar, Southwest and Southeast regions.

- We are working on implementing the country's investment agenda and applying for large strategic projects that are a stake for the future of our children. Through the investment framework for the Western Balkans, which North Macedonia already uses, the strategic priorities from the economic and investment plan for the Western Balkans promoted in October 2020 were financed. Then European Commissioner Varheji announced 9 billion euros for the period from 2021-2027, investments that should attract additional 20 billion euros in loans from international financial institutions, informed Maricic.

North Macedonia, as he indicated, participated in all 28 calls for technical assistance that have been published so far and in all seven for investment grants, after 43 grants worth 2,6 billion euros were approved for a total investment value of 421,4 million euros. supplemented by loans of about 600 million euros.

- We reach almost 230 euros per capita, which puts North Macedonia in second place in terms of the use of European funds of the investment fund for the Western Balkans, right after Montenegro. At the end of July this year, the EU approved the first projects for the implementation of the economic investment plan for the Western Balkans. We applied with four investment projects and received support for each of them in the amount of 225,6 million euros, Maricic said.

Today is celebrated the Conception of St. John the Baptist