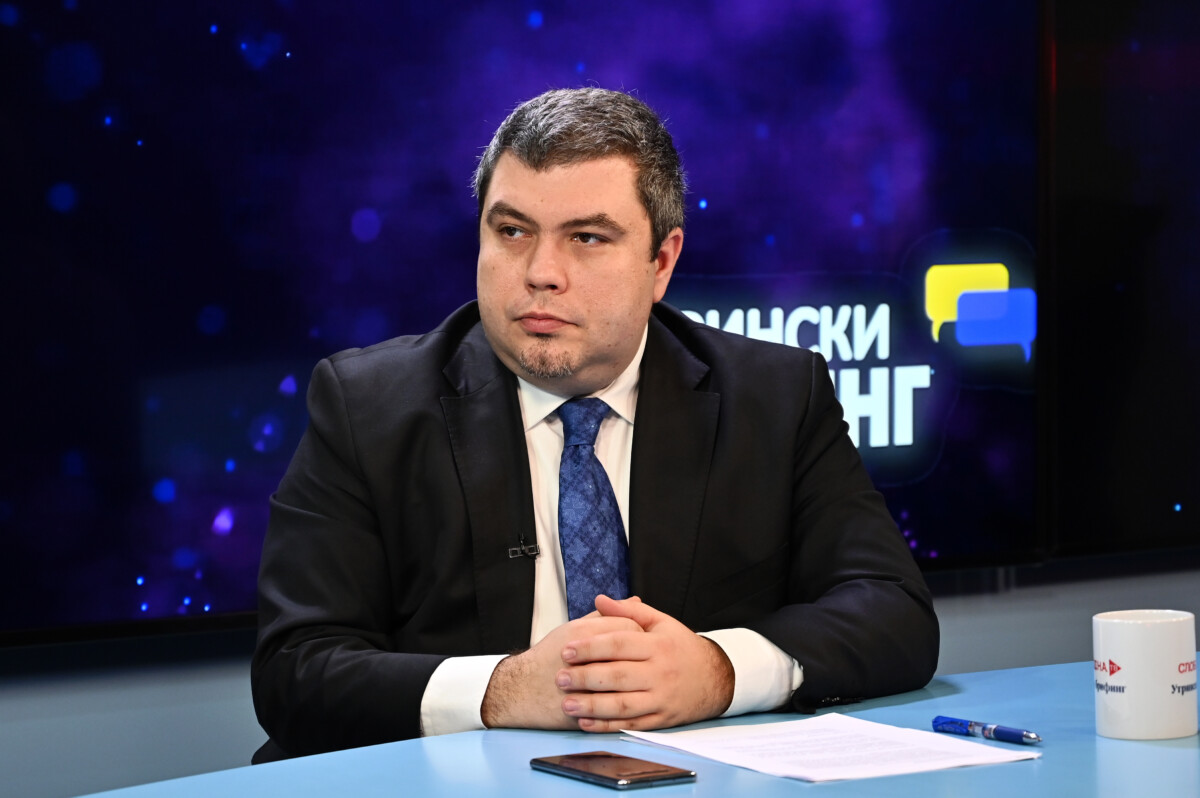 – All options are available. We as the Government will offer a platform to support European integration and I am sure that there will be an opportunity for that platform to be supported by a broad consensus of MPs in the Parliament, Maricic said regarding the possible options for securing a two-thirds majority for changing the Constitution to include Bulgarians in the Preamble.

According to him, it will not be simple, precisely because of, as he said, "this pressure and too much propaganda and fake news related to the agreement with Bulgaria".

- VMRO-DPMNE and Mickoski should once again support our strategic goals. They missed it for NATO, which is unfortunate for all of us, but they shouldn't miss it for the EU. I hope that they will be able to provide support for this process either as a party or as political structures, we still do not have a time frame, the screening leaves us enough space to act. We will work on this intensively, emphasizes Vice Prime Minister Maricic.

Today is celebrated the Conception of St. John the Baptist