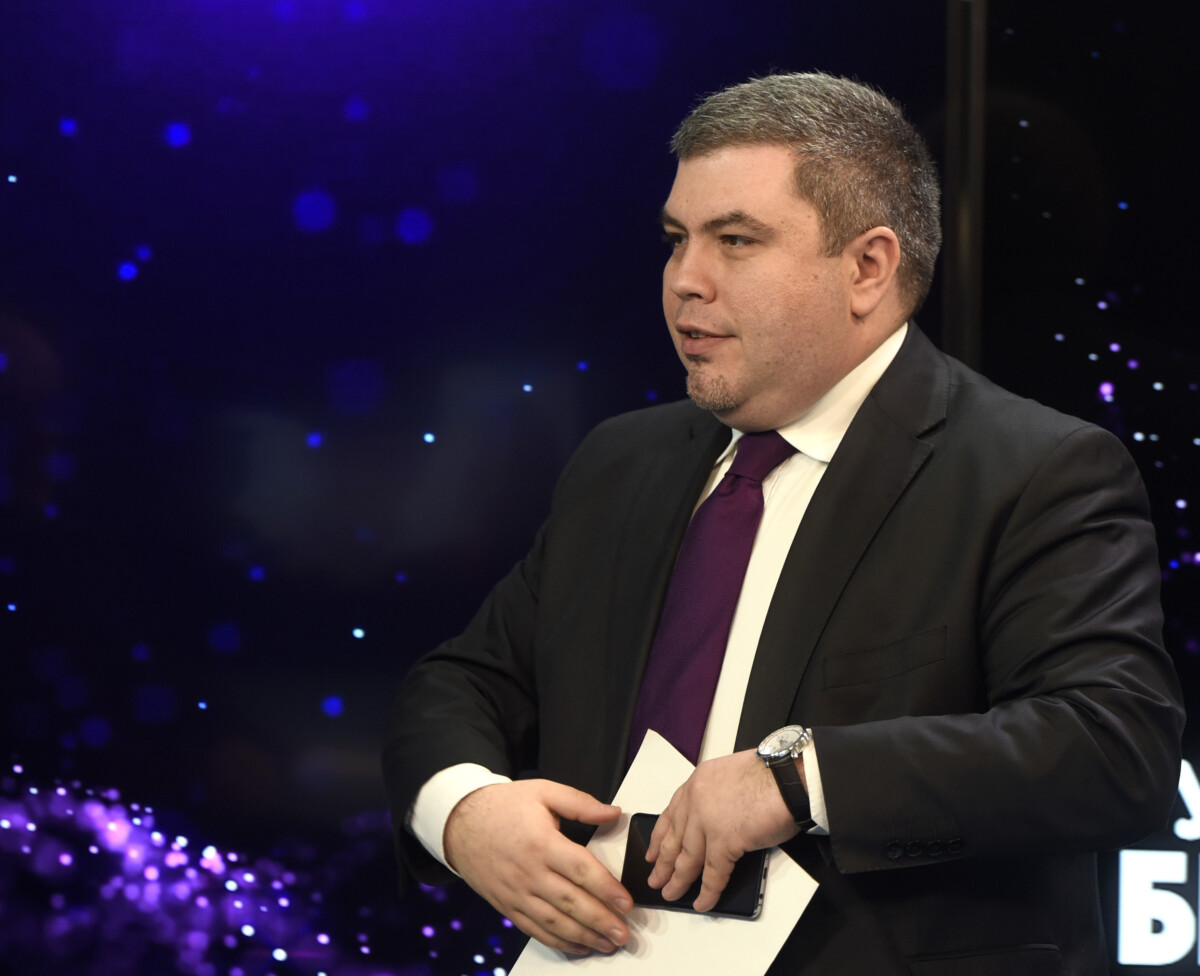 -Consultations and intensive contacts are ongoing, with which we want to make a decision sensibly and with cool heads. We have a proposal in which the Macedonian language is fully guaranteed, without additions, without footnotes, without asterisks, and it is incorporated into the negotiation framework itself, Maricić pointed out.

Vice Prime Minister Maricic pointed out that SDSM and the Government always tried to work with the greatest possible consensus and always in the interest of the citizens, even though we were constantly burdened with difficult problems and problems with our neighbors.

- We can collect small political points immediately if we say no to this proposal today. But the problem will not go away and we will have to look again for a solution to enter the EU with dignity as Macedonians with the Macedonian language, Maricic added.

Vice Prime Minister Maricic said that Bulgaria also has serious changes in attitudes and that the framework position three years ago that was adopted by the Parliament compared to what it is today is completely different.

- It means that our struggle paid off and gave results. Now it is important for us that this proposal gains legitimacy so that we can implement it. This may not be the last chance, but it will be a missed opportunity if we say no definitively. The final point is if we decide to say no, we will need to explain what the next steps are. I think we should give this moment an opportunity, Maricic emphasized.