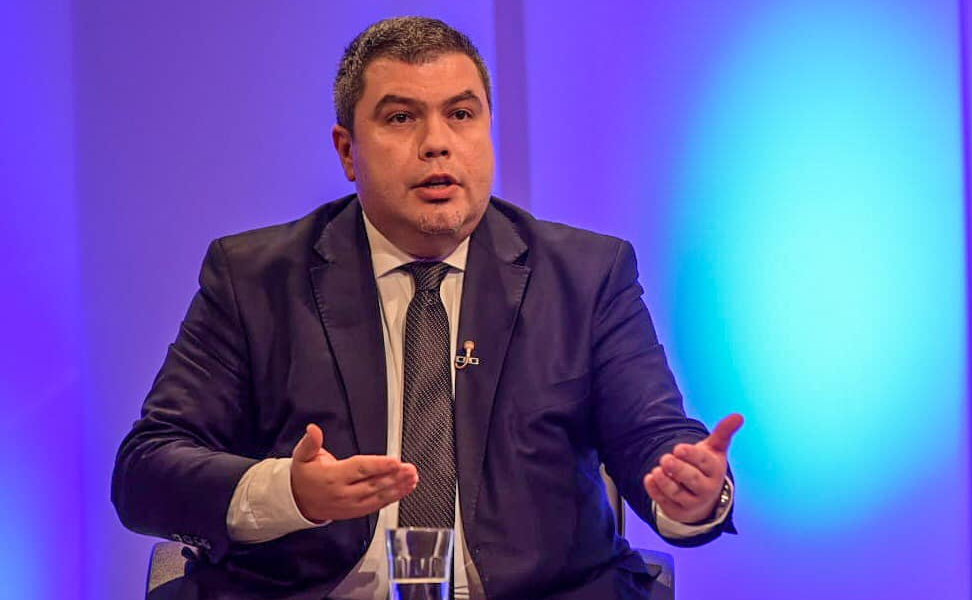 "From 2017 until now, our struggle has been to leave history on the field of historians, and this is exactly the goal of the bilateral Protocol, but also of the entire process, to leave history to historians where on a parity basis with reasonable arguments, with scientific arguments and normally in a reasonable dynamic they will reach or not reach some kind of agreement regarding certain issues", said the Vice Prime Minister for European Affairs Bojan Maricic in tonight's guest appearance on MRTV.

If historical issues would be a benchmark or were a benchmark, Maricic clarified that then they would be part of the process of "benchmarking" or creating specific tasks and added that there is no basis, neither legal nor political basis for such a thing to influence formally as a criterion for progress in conversations.

"There is no basis in this negotiating framework for finding a solution for any historical figure to be the criterion for whether we can move forward or not." That is why there is a negotiating framework that is the basis on which our progress is measured. In no way can a solution be imposed on us, on any issue from history," the vice-prime minister pointed out.

In this direction, Maricic said that Bulgaria had a different position in the original framework position than today, and that we had a problem for many years how to get to this point of rationalization.