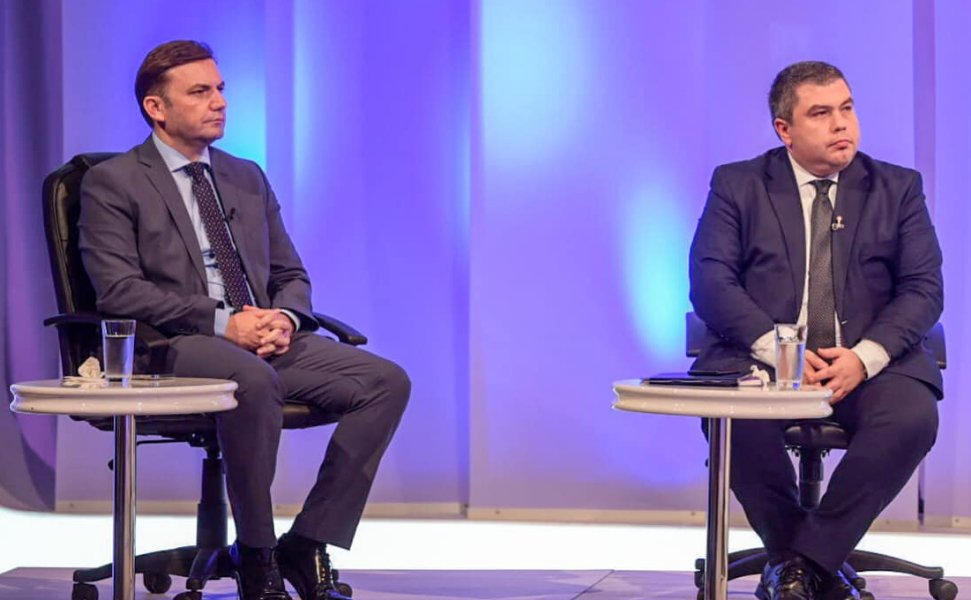 The Deputy Prime Minister in charge of European issues Bojan Maricic and the Minister of Foreign Affairs Bujar Osmani in last night's appearance on National Television, they pointed out that all four comments of VMRO-DPMNE have already been incorporated into the proposal.

Minister Osmani emphasized that it is good that we started rationalizing the debate and talking about specific remarks.

"Until a few days ago, people spoke with emotion, which is perhaps legitimate and we should not criticize." I have seen these four remarks and I can say that if indeed these are the remarks, that proposal should be accepted because all those remarks are incorporated in that proposal. The negotiating framework with a fixed Macedonian language, with a closed Macedonian language is being adopted right now, after we say yes to the package. As soon as that question is closed, the most important one is closed. On the same day, if we are ready to organize it logistically, we can hold the first intergovernmental conference, read the statement and start the screening immediately. In this way, the entire administration immediately begins to mobilize, with experts from Brussels who immediately begin to make assessments", said Osmani.