Manchester United for sale? The value of the giant is estimated at six billion pounds 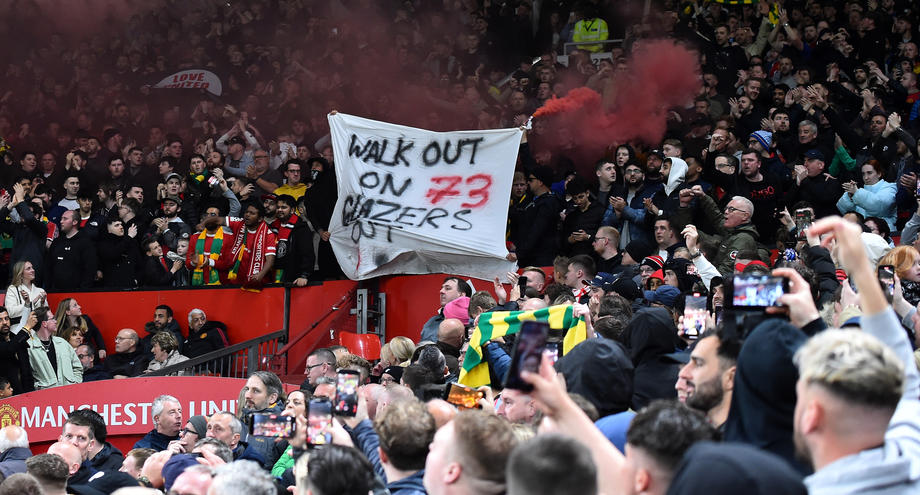 It seems that radical changes will take place at Old Trafford. According to "The Independent", the sale of Manchester United soon it could also happen in the most expensive transaction in the history of club sport, worth six billion pounds.

The Glazer Brothers for a long time they have been under pressure from the English public to sell the club, due to poor management in recent years.

Although such a possibility was greater last season, due to the dismal results from the start of the competition year, it seems that the option according to which United would get new owners has matured.

According to The Independent, the Glazer brothers are expecting an offer from six billion pounds which would meet their expectations.

Jim Ratcliffe was among the first to get involved in the possibility of selling United. He recently tried to buy Chelsea, but his offer broke the deadlines set by a bank dealing with the sale of the club, after Roman Abramovich decided to leave the London giant.

"Independent" even writes that the situation could be clearer in the next 24 hours, although it is difficult to expect, as was best seen in the example of Челси, that the sale of such a giant as United can be completed in a relatively short period.

The cadets will compete in a double match with Montenegro, Stojanovic announced the list

Luis Suarez also bowed before Haaland: The best "nine" at this moment!