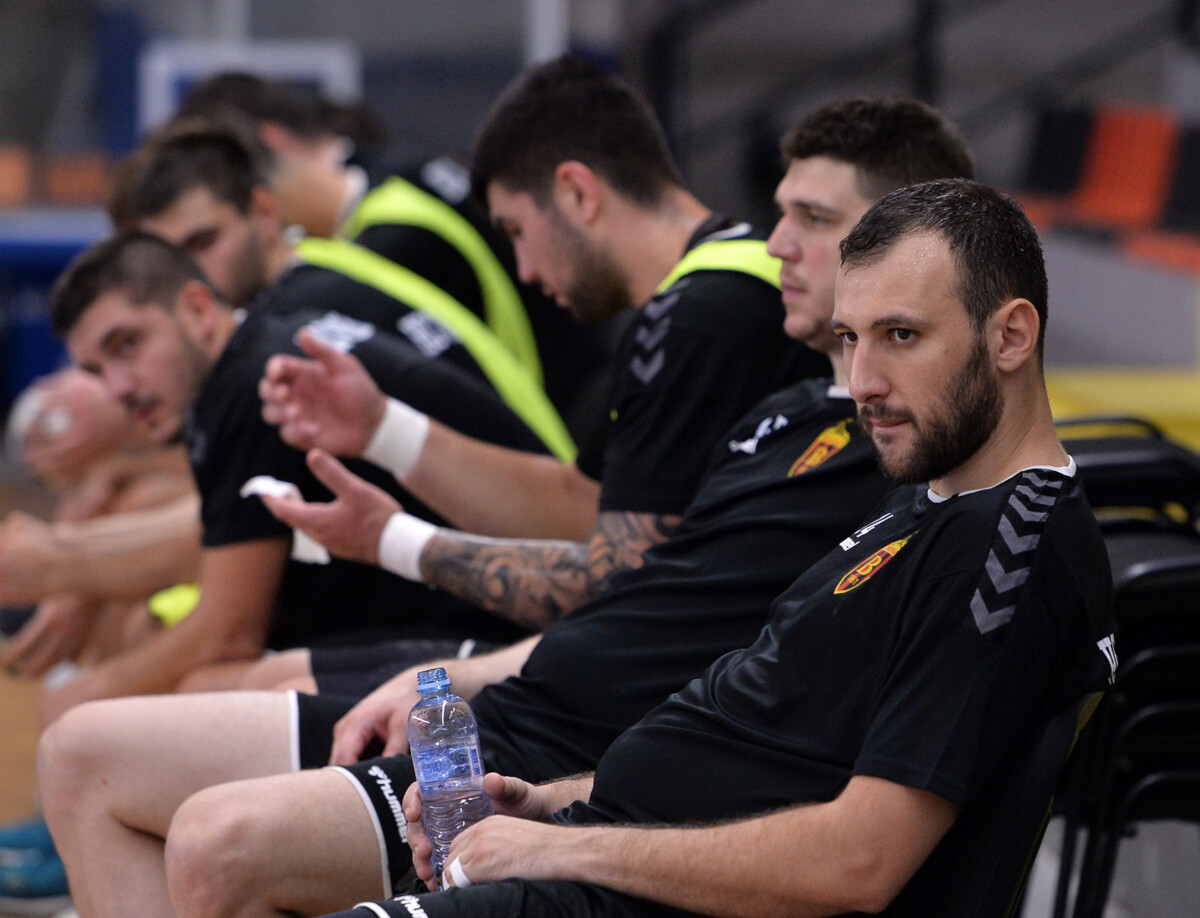 The Macedonian handball champion Vardar 1961, although he will not play in the Champions League due to the suspension from the EHF, strengthened the team with the representative winger Dejan Manaskov. After five years in Veszprém, Manaskov left the Hungarian team and signed for Vardar.

- I've been training with the team for a few days now, I fit in well, I know many of the players from before, so it wasn't difficult. Everyone accepted me well and we are preparing for the start of the season. The 50th anniversary tournament in Struga is waiting for us, I will be glad to play there after a few years. It is a quality tournament that will represent a dress rehearsal for what awaits us in the season. We will make the most of this period to be ready for the match on August 23 against Nexe. We are playing at home, we will go for victory and we want to qualify for the final tournament - said Manaskov.

From August 16 to 20, Vardar will be part of the traditional Struga handball tournament, which is celebrating its 50th anniversary this year. In addition to Vardar, the teams of Alkaloid, Celje Pivovarna Lasko, Butel Skopje, Eurofarm Pelister, Tatran Preshov, AEK Athens, Struga and Butel will also perform in Struga.

VIDEO: Barca did not allow a surprise against Celje Pivovarna Laško

Juventus is the worst in the Top 5 European leagues, Allegri received an ultimatum?!

VIDEO: Pandev from Milan announces a big project for the benefit of Macedonian football