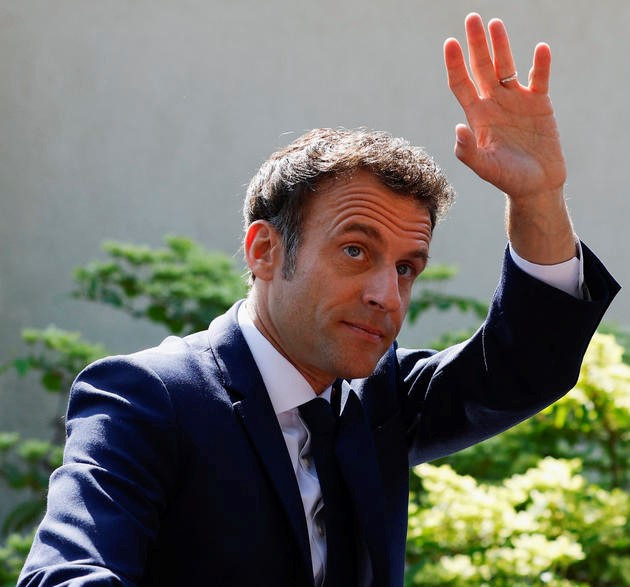 The Elysee Palace issued a brief statement following the president's telephone conversations Emmanuel Macron, who today had a series of talks with the President of Bulgaria, Rumen Radev, with the Prime Minister Kiril Petkov and with the Macedonian Prime Minister Dimitar Kovacevski, MIA correspondent reports.

The purpose of these three talks, while France is chairing the Council of the European Union, was to encourage the two countries to quickly resume dialogue on the dispute between them, the statement added.

"The President of the French Republic reminded of his commitment to the European perspective of the Western Balkans, especially in the context of the destabilization that the European continent is going through," the short statement said.

We support S. Macedonia as it climbs the hill towards a more secure European future, says the American ambassador

Jovanovic: The French proposal shows how disconnected the EU is from the Balkan reality