Macron explains what the "European Geopolitical Community" he proposes means 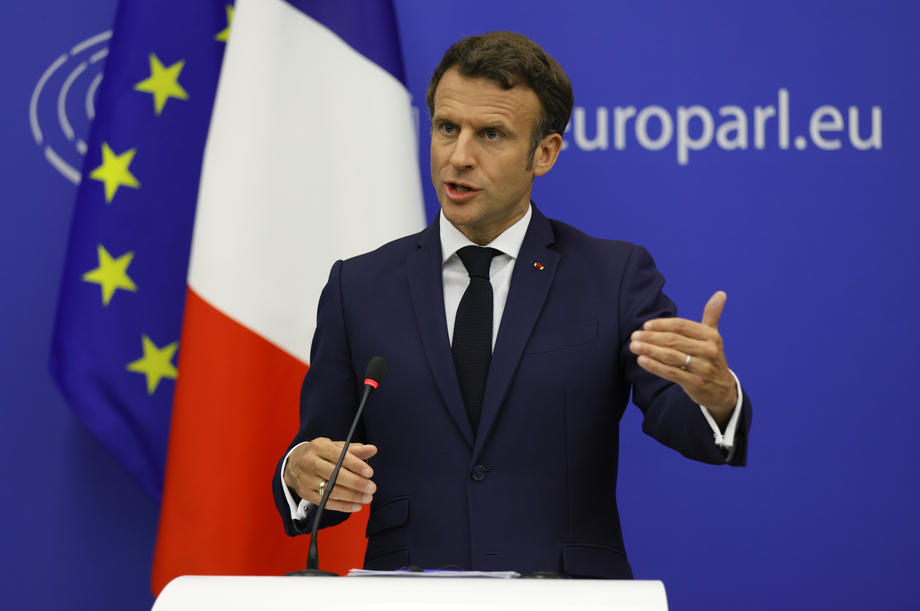 The French president Emmanuel Macron said today that the European political community what he proposed it earlier this month is a complement, not an alternative to the EU accession process, our correspondent said.

One week ago, Macron said that this community "will enable democratic European nations that adhere to our core values ​​to find new space for political co-operation, security, co-operation in energy, transport, investment in infrastructure, the movement of people, especially our youth. "

Speaking today in front of the Elysee Palace at the reception of the President of Moldova, Maya Sandu, the French president reminded that this new format aims to "create a new framework for structuring cooperation, uniting democratic European nations that adhere to our base of values ​​and that aspire to or not to join the European Union."

"This community is not an alternative to the accession process, but a complement that, independently of it, enables a stronger structuring of political, energy and investment relations with the few countries that want it," he said.

Macron presented the project to the European Parliament in Strasbourg on May 9 amid a debate over launching Ukraine's accession process to war with Russia. He explained that it would take decades for Ukraine to join the EU, and suggested that in the meantime it become part of a "European political community" that could include Britain, which left the EU in 2020, or Moldova.

The project, which must be discussed at a European summit in late June, has been criticized by some leaders, such as the Lithuanian president. Gitanas Naudesa, according to whom he reflects the lack of will for Ukraine's rapid integration into the EU.