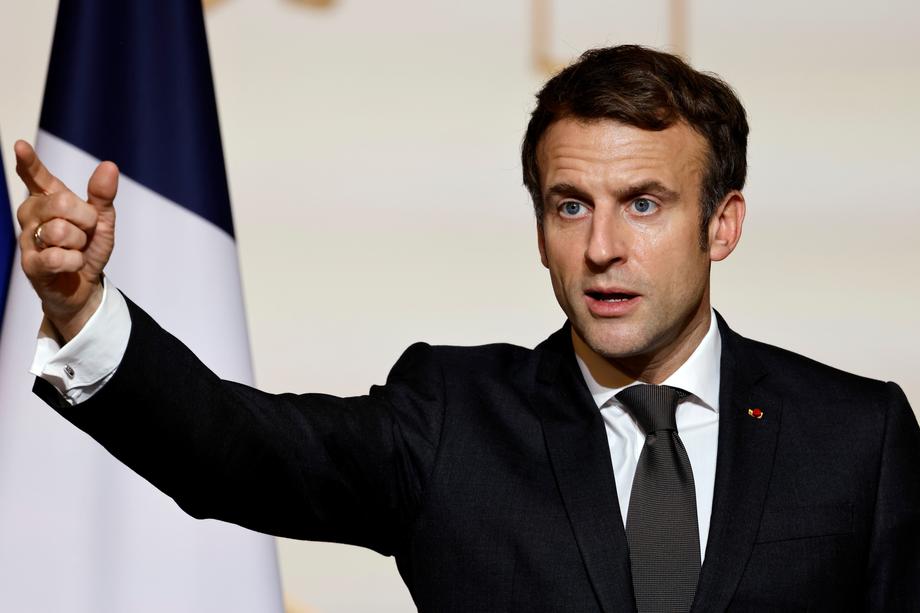 The French president Emmanuel Macron calls on Israel to urgently investigate the death of a Palestinian journalist killed last week during an Israeli raid on the occupied West Bank, the Elysee Palace said today.

The longtime Al Jazeera journalist, Shirin Akleh, was killed last Wednesday, and her death and Israeli police violence against Palestinians in her funeral procession two days later sparked outrage among Palestinians and the international community.

"The president said he was shocked by the death of Shirin Abu Akleh and reiterated France's position that the investigation should be carried out expeditiously," the French president's office said after a telephone conversation between Macron and Israeli Prime Minister Naftali Bennett.

Israel and the Palestinians are conducting separate investigations into the journalist's death and continue to make conflicting statements about the cause of her death.

Palestinians have blamed Israel for killing the journalist and demanded an international response, while Israel has denied responsibility for her death and said Abu Akleh was apparently accidentally hit during an Israeli-Palestinian exchange of fire.