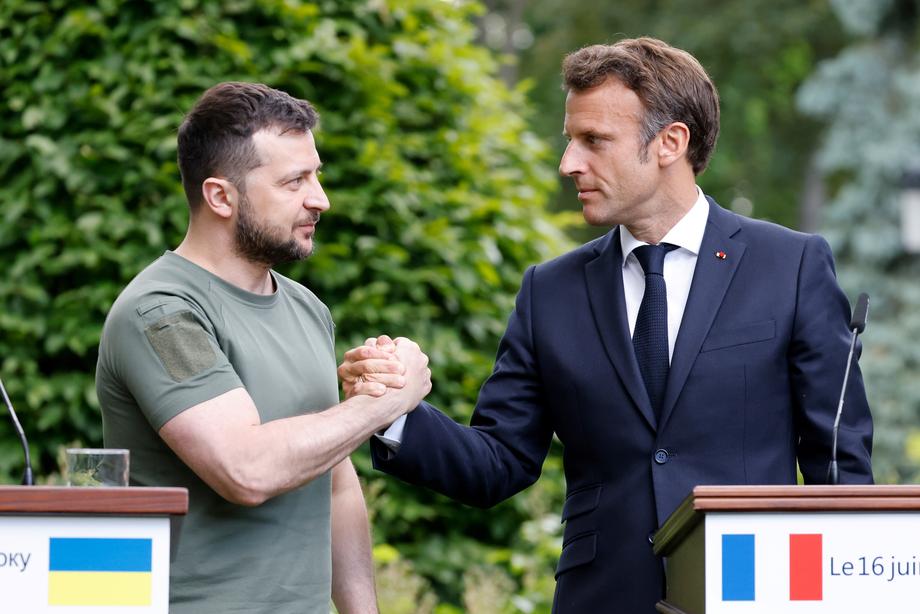 The head of the French state Emmanuel Macron today he had a phone conversation with his Ukrainian colleague Volodomir Zelenski. During this conversation, which lasted 1 hour and 20 minutes, he called for the withdrawal of Russian forces from the Zaporozhye nuclear power plant, the MIA correspondent reported.

Emmanuel Macron also underlined his "concern over the threat posed by the actions of the Russian armed forces to the safety and security of Ukrainian nuclear installations."

At the end of July, several attacks, for which Moscow and Kyiv blame each other, attacked this power plant, which has been under Russian control since the beginning of the invasion, located in Energodar, in the Zaporozhye district (region), in the south of Ukraine, fearing nuclear disaster.