Makpetrol Info Point: When is it time to leave your keys and how to drive safely in old age

By law, drivers can extend the validity of their driver's license for up to 75 years, but as older drivers know when is the right time to leave their keys. However, the question of when we should give up driving is not related to age, but to how well we are able to participate safely in traffic.

Aging itself should not affect the ability to drive, because many older drivers have better health and psychophysical condition than some drivers who are ten years younger and can function safely. 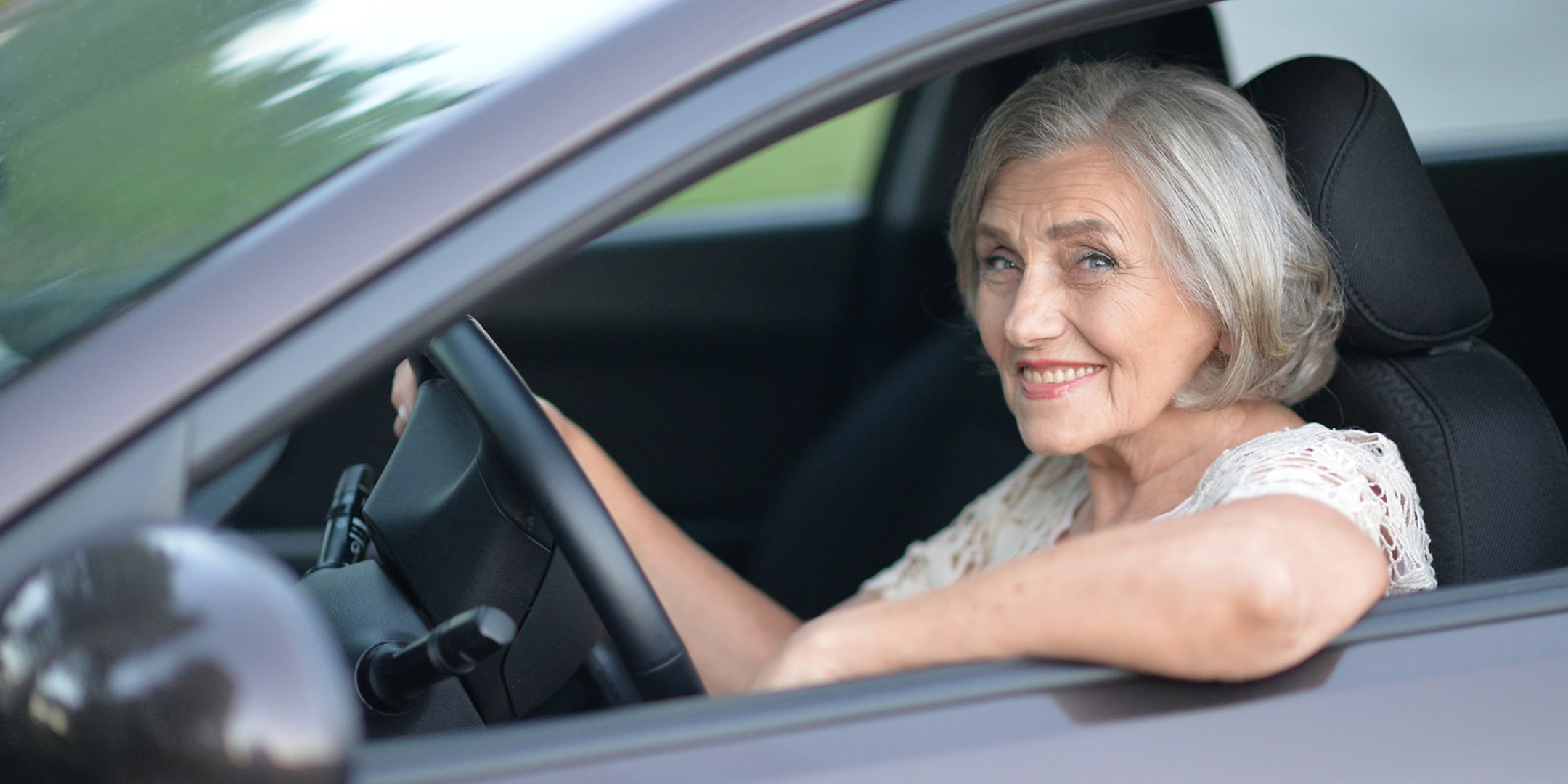 But it is important to be self-critical to recognize the first warning signs of unsafe driving - such as low self-esteem while driving, fatigue from driving and short distances, delayed reaction in critical situations, difficulty in holding direction or touching curbs when turning, and driving too slow or too fast for road conditions.

Often, the first signals are noticed by relatives, not the driver himself. In such cases, more attention should be paid to how the topic will be opened, so as not to provoke negative emotions, especially since older drivers especially appreciate the independence in the movement offered by driving a car. 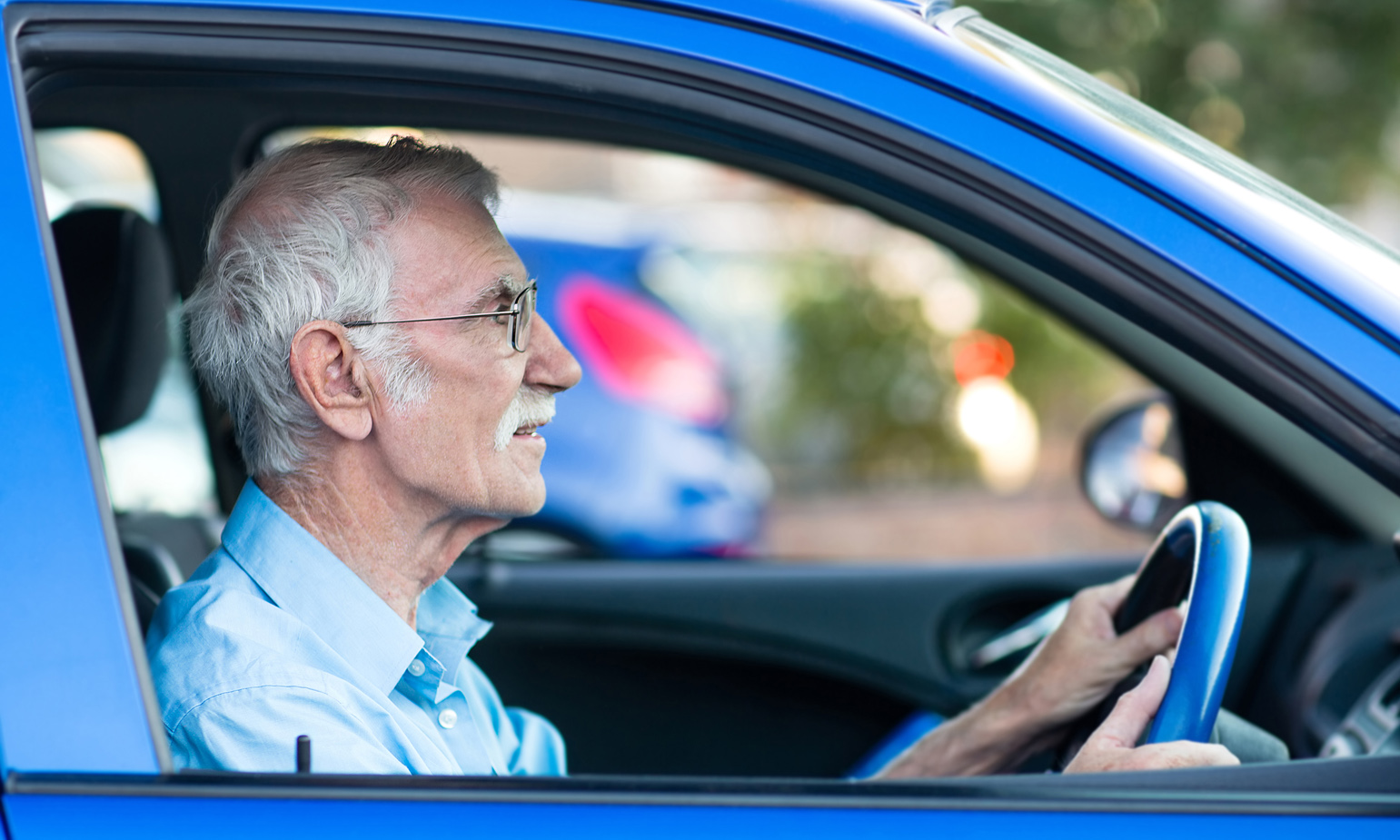 In any case, it is best to open the topic slowly, with questions about whether driving is stressful or annoying, whether they are being noticed by reckless and risky drivers, or leaving such a conversation to be opened by a doctor or expert on the subject.

VIDEO | Barzov: The mantra of the entire political elite in Europe and the world is to reduce CO2 emissions

The EU will get rid of petrol and diesel, and there is a plan how

VIDEO | "This is a traffic terrorist": Footage of a new Croatian supercar rushing at 232km / h along the Adriatic Highway

Makpetrol Info Point: How to maintain proper posture while driving