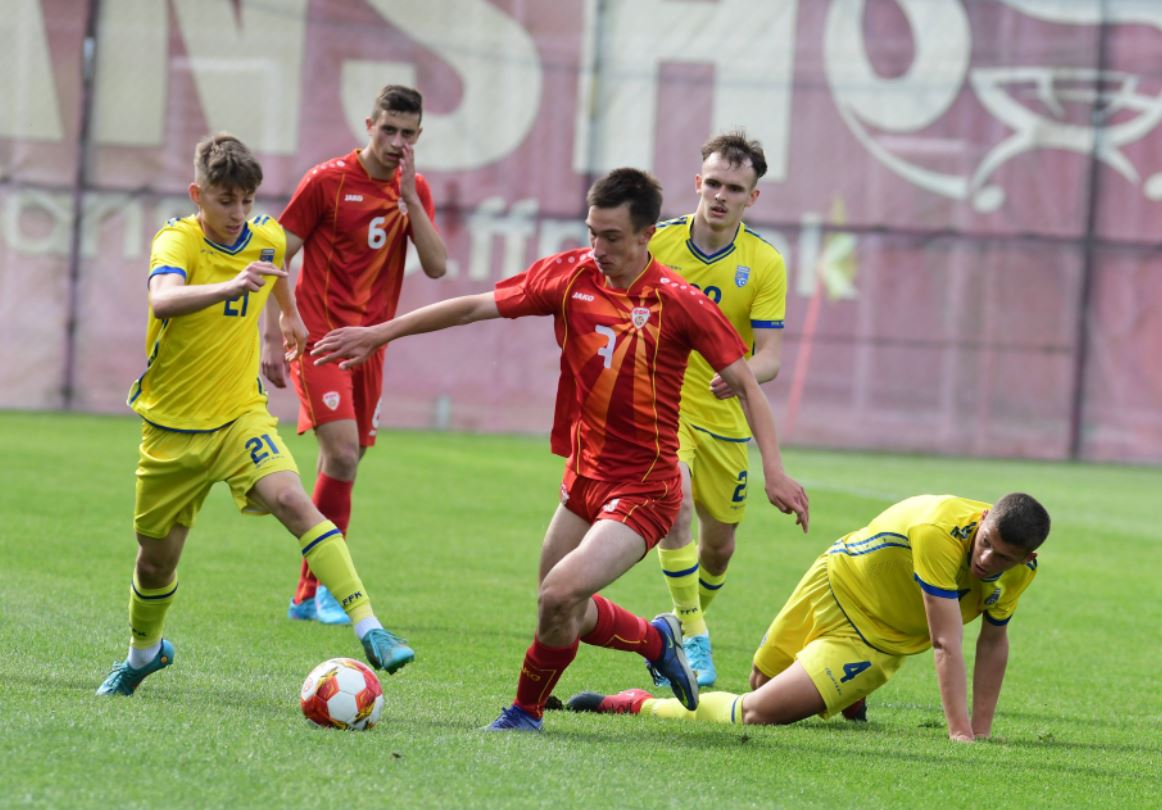 Macedonia was better than Kosovo on penalties / Photo: FFM

After the victory over Tajikistan at the start of the UEFA Development Tournament for players under 16, Macedonia recorded another triumph in Skopje.

At the Training Center "Petar Milosevski" our football hopes were better than Kosovo after the better execution of penalties.

In the penalty series, Macedonia was better with a total score of 4: 3.

Macedonia will have the last third match on May 8 against Хондурас starting at 11.00.