Macedonian kickboxers with four medals at the World Cup in Budapest 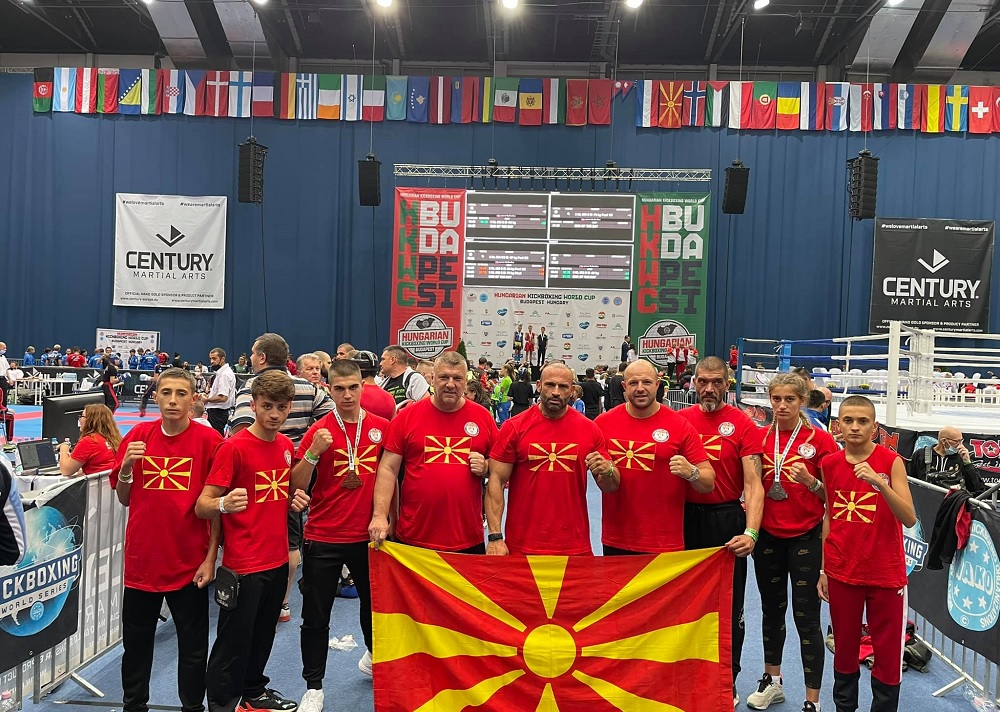 In the period from 16 to 19 September 2021, the World Cup in Kickboxing was held in Budapest (Hungary), from where the Macedonian competitors return with medals.

Mia Todorova from KBK "Champion" in silver kick won the silver medal, she lost in the final to Valentina Kerry (Serbia).

Ivan Kukunovski from KBK "Champion" in the kick light discipline failed to win a medal.

1690 kickboxers from a total of 45 countries participated in this World Cup.

Nadal: ковиokovi е is a perfect and flawless player, he can play on any surface

Unexpected news: Novak ковиokovi нема will not play at the final Masters in Turin ?!