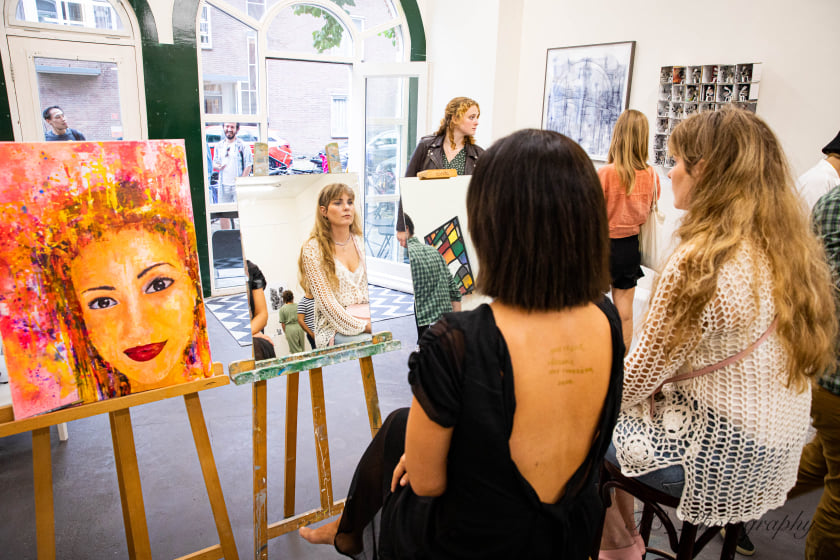 The artist Gjoko Rizov has been living and working in Amsterdam, the Netherlands for almost half a year, where in 2017 he presented a solo exhibition to the Dutch audience. By the way, until May 2021, Rizov worked in the Economic and Computer Crime Unit at the Ministry of Interior, and after leaving the service, he continues to be actively involved in art.

On August 31 in New York the painter Gjoko Rizov was part of the "Abstraction Have Voices" event, where the famous composer and pianist Margin Alexander from New York performed several original compositions inspired by the art of Rizov and eleven other artists from nine different countries. The event in the form of a music exhibition was an instrumental concert broadcast live via online streaming and was open to all music and art lovers.

Earlier, on August 21, Rizov had his own artistic performance entitled "Reflections and Frames" at the "Sound Light Color" gallery in Amsterdam, in which Aleksandra Crvenkovski from Vienna also participated. Artistic performance explores human conscious and unconscious tendencies to "use masks" and at the same time categorizes everything that happens and exists around us. 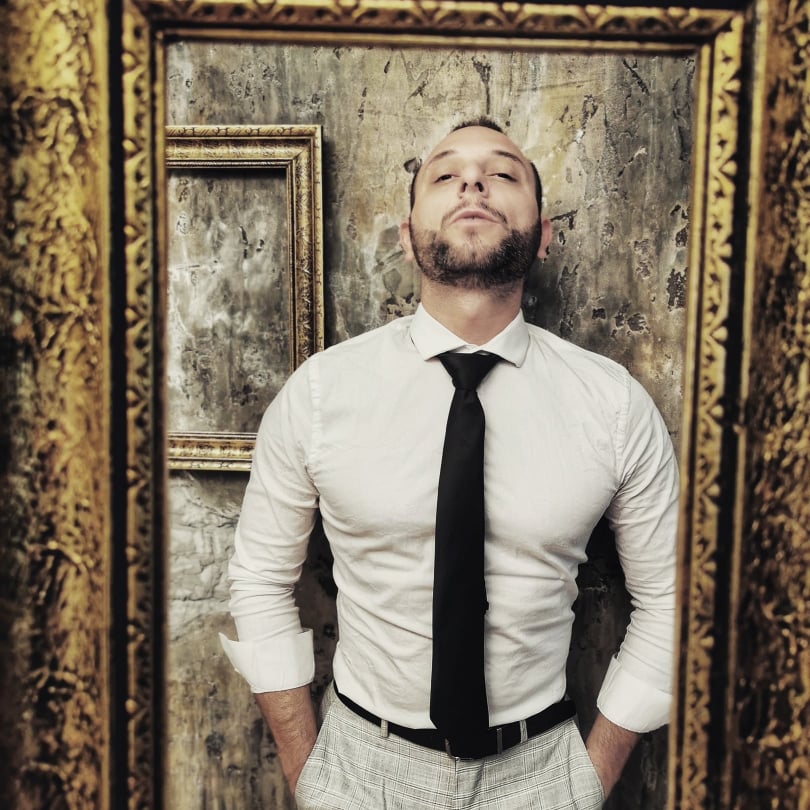 Wondering who our "real face" is and how often the face in the mirror is contrary to the image we present to the world, Gjoko Rizov in his performance through portraits, mirrors and faces, asks the question: what does happiness, love, loneliness look like? , the depression or axiom of the human face, and whether and how much we are willing to know ourselves and others.

An expert review of the church masterpieces of the Ohrid Archbishopric by Dr. Snezana Filipova has been published

The exhibition "Borders" brings new and unknown areas of art