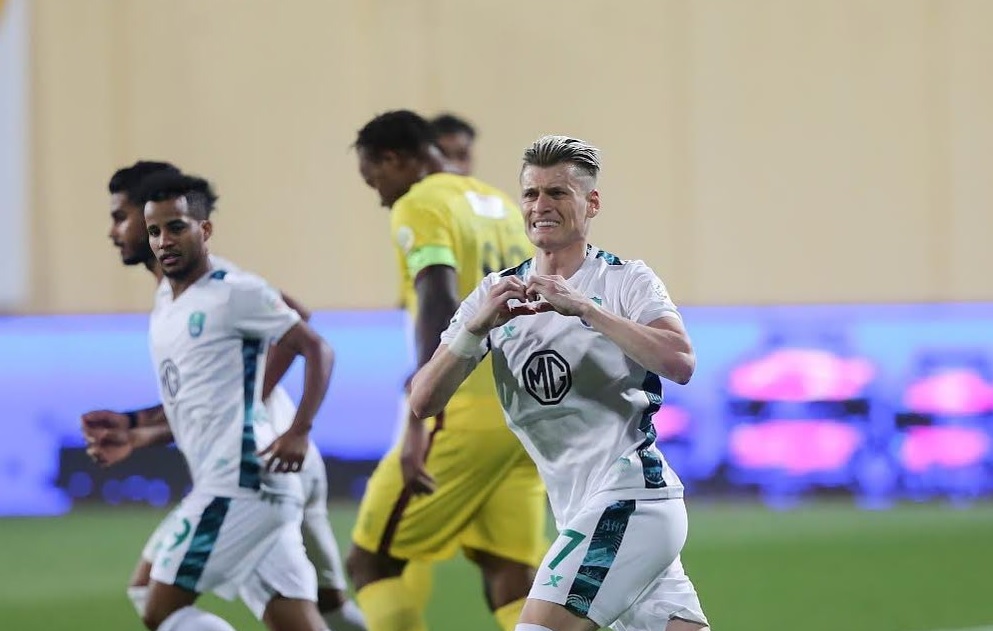 Ezjan Alioski in the first season he recorded great statistics in the jersey of Al Ahly, a football club from Saudi Arabia.

After four years in a Leeds shirt, the Macedonian national team member decided to continue his career in the championship of Saudi Arabia.

So far in the championship there are 24 appearances and six goals scored, and his club in four rounds until the end of the season is in 10th place with 29 points.

Alioski has already made history in Saudi Arabia (a country participating in the next World Cup 2022) after becoming the first defender, the first effective back who directly participated in 14 goals this season.

In addition to the goals so far, Alioski assists her, and the assist in the duel against Al Batin was his eighth this season.

Alioski has conceded 14 goals in just one season since the Saudi Arabian League. pic.twitter.com/GxOKwWdbKV

Our player owes more than a third of the total number of goals to Al Ahly. The Jeddah club has 26 goals in 35 matches.

Leeds fans do not forget the "crazy" (in a positive sense) Gianni, and continue to beg through social networks for the Macedonian to return to "Eland Road" and that the replacement Firpo does not meet their expectations.

Barcelona, ​​in a race against time, has not yet registered the new reinforcements