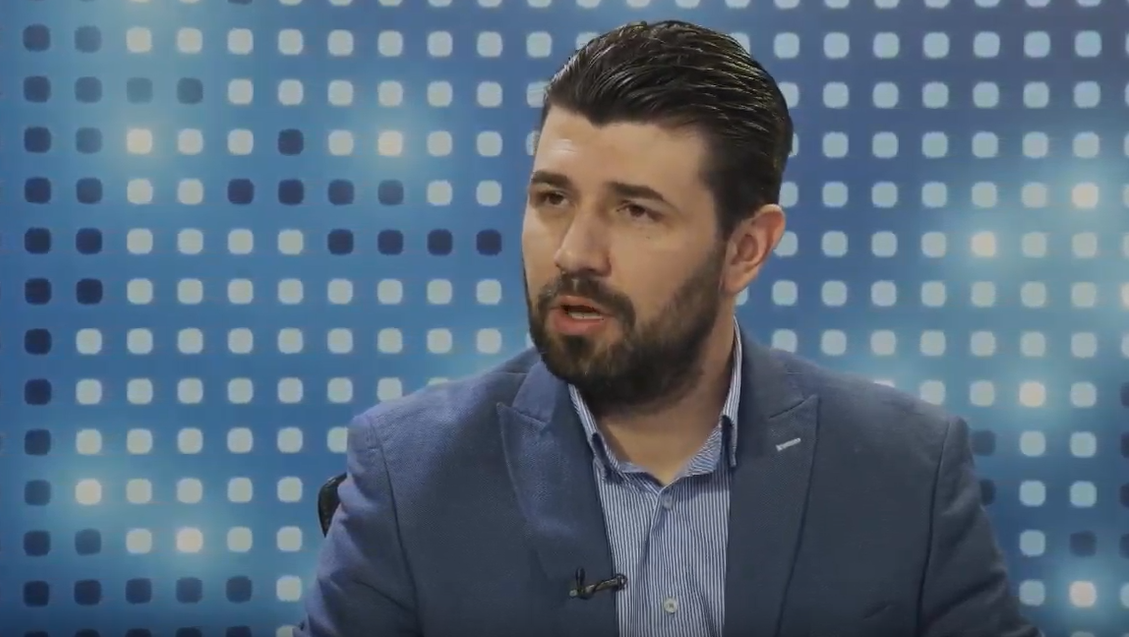 BGNES on its own portal writes that Kolev, whom he describes as a "human rights activist", graduated in law from Sofia University "St. Kliment Ohridski" and that for many years he led the "Civil Democratic Union" (the party is called the Civil Democratic Union) in RS Macedonia.

In the news, it is said that before taking the position in BGNES, Petar Kolev successfully completed "training for media management in the EU".

"Authority, freedom and professionalism in BGNES is a real challenge and it is an honor to be part of the BGNES Agency. With the support of the team that I have known for years, I am convinced that it will contribute to the successful realization of new projects", says Kolev.

The owners of the BGNES Agency, from its foundation in 2001 until today, are the journalist Ljubco Neshkov and his sister Slavica, who were born in Macedonia. They say that their father Temelko, who emigrated to Bulgaria, spent 12 years in Macedonian prisons because of pro-Bulgarian ideas.

In the last parliamentary elections in Macedonia, Kolev's party, whose political platform is largely based on the promotion of the interests of Bulgarians in Macedonia, won 3.555 votes.

Kolev is constantly present in the Bulgarian public and declares himself as the protector of the rights of Bulgarians in the country. Together with the former member of parliament, spokesperson of the Government and spokesperson of the Ministry of Defense, Gjorgi Trendafilov, they were in Sofia in February of this year at meetings with Bulgarian President Rumen Radev and with members of the Bulgarian government, to whom they complained about the situation of Bulgarians' rights in Macedonia. After those meetings, Radev promoted the idea of ​​inserting the Bulgarians into the Macedonian Constitution. According to the Negotiating Framework for EU membership, this very issue is a condition for holding the second Intergovernmental Conference.

Holstein: North Macedonia towards the EU can rely on unlimited support from Germany

Mickoski: I regret that Kovachevski's vanity is more important than the citizens

Kovachevski to Mickoski: It is not time for duels and meetings, but for work for the benefit of the citizens

IGB Interconnector Launched: A Safe Gateway for Diversified Gas for the Balkans

Special traffic regime due to the "Skopje Marathon"