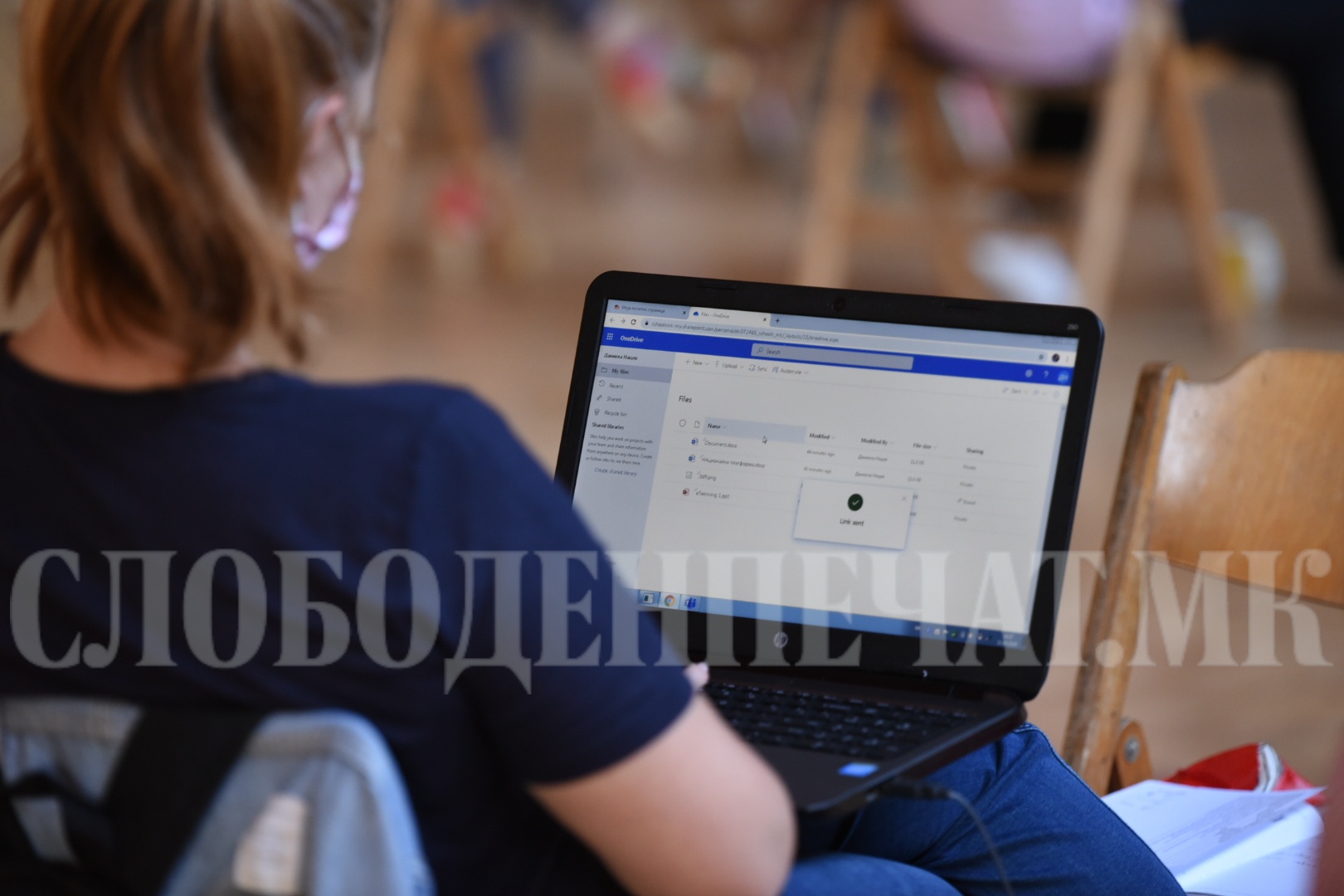 At the 34th International Olympiad in Informatics (IOI 2022), which takes place from August 7 to 15 in Yogyakarta, Indonesia, the Macedonian team of high school students achieved the historically highest result in the multi-year tradition of this competition.

The Macedonian team of this most prestigious international programming competition, consisting of students Blagojce Pavleski, Marko Tanevski, Sofia Velkovska and Teo Kitanovski, led by the leaders, Dr. Emil Stankov and Martin Dinev from the Faculty of Information Sciences and Computer Engineering (FINKI), won one silver and two bronze medals, the Association of Informatics of Macedonia informs.

IOI 2022, after two years of online editions, is being held as a hybrid event, with most of the 90 teams present in Indonesia. The event features a total of 352 of the best high school students in the field of computer science, who were selected through the annual national programming competitions in the participating countries.

"In such a strong competition, the best silver medal for Macedonia so far was won by Blagojce Pavleski, a student from Prilep, who has just completed secondary education at PSU 'Yahja Kemal' in Skopje. Students Marko Taneski, also from Prilep, and Teo Kitanovski from Skopje won bronze medals. Our team is traditionally selected in a year-round cycle of competitions organized by the Association of Informatics of Macedonia (ZIM), this year supported by the Faculty of Information Sciences and Computer Engineering (FINKI) and the socially responsible companies Melon Technologies, Netcetera and Semos Education. The competitions are held through the mendo.mk system, which is maintained voluntarily by ZIM and is available throughout the whole year for all interested competitors", the Association of Informatics of Macedonia explains.

Dr. Mile Jovanov, president of ZIM, and a long-time member of the management committee of the International Olympiad, says that the result achieved at this competition is a continuation of the tradition of successful presentations of the country at the international information Olympiads in the last ten years and another new confirmation of the knowledge and skills in the field of computer science that our students possess.

-During yesterday, watching live how the results of the competition changed, when at certain moments Blagojce even won a gold medal, I realized that it is worth it that as an Association we spend enormous energy on the organization of home competitions and on the preparation of talented students for international competitions. Unfortunately, due to delayed travel support from the institutions, and the enormous increase in the price of air tickets, our team participated in the Olympiad online instead of live, from the premises of FINKI, and thus our top students were denied the opportunity to be on on the spot together with participants from other countries. "Blagojce, because he is ranked high among the best participants in the world, will receive an invitation to participate in a camp in Singapore during September," says Jovanov.