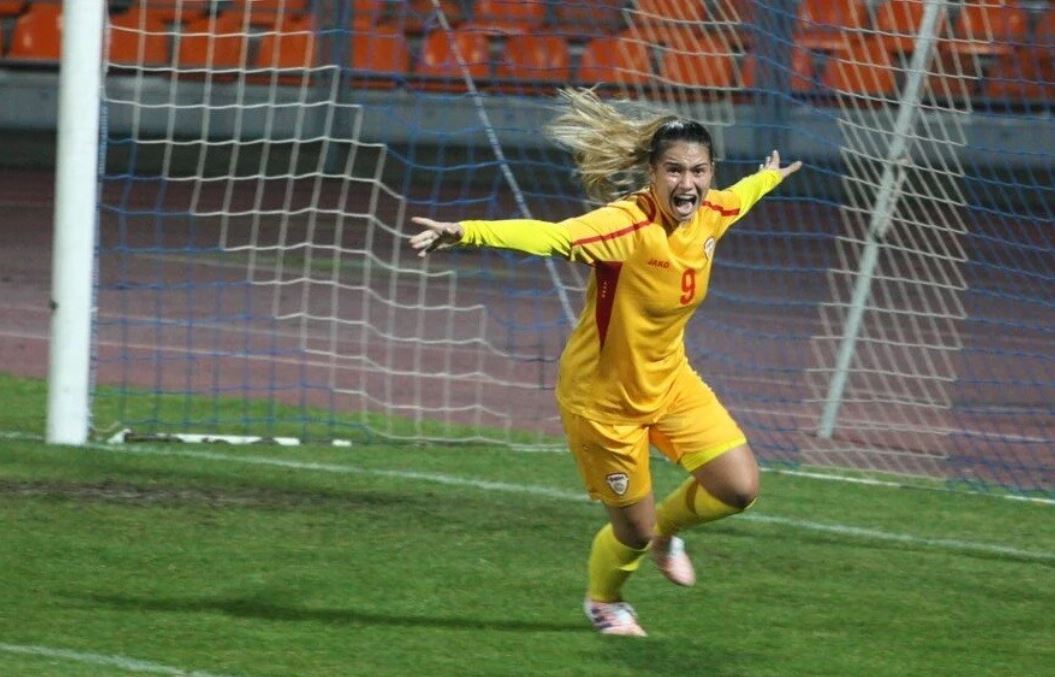 The Macedonian women's national team under 19 with a triumph against Cyprus of 4: 2 ended the qualifying tournament in Belarus for placement in the A qualifying group for the European Championship.

Our young women's team with two wins (Faroe Islands and Cyprus) and defeat (Belarus) finished second in the group.

The Macedonian team had a two-goal deficit in today's match. Kyriakidi and Zamani in the 21st and 24th minute brought an advantage for Cyprus, but then followed a complete turnaround in our favor.

Nikolovska reduced to 35: 1 in the 2th minute, and in the second half Viktorija Nedeva with two goals gave Macedonia a 3: 2 lead. Velkova set the final 4: 2 in the last minute of the match.

Belarus finished first in our group with maximum performance.