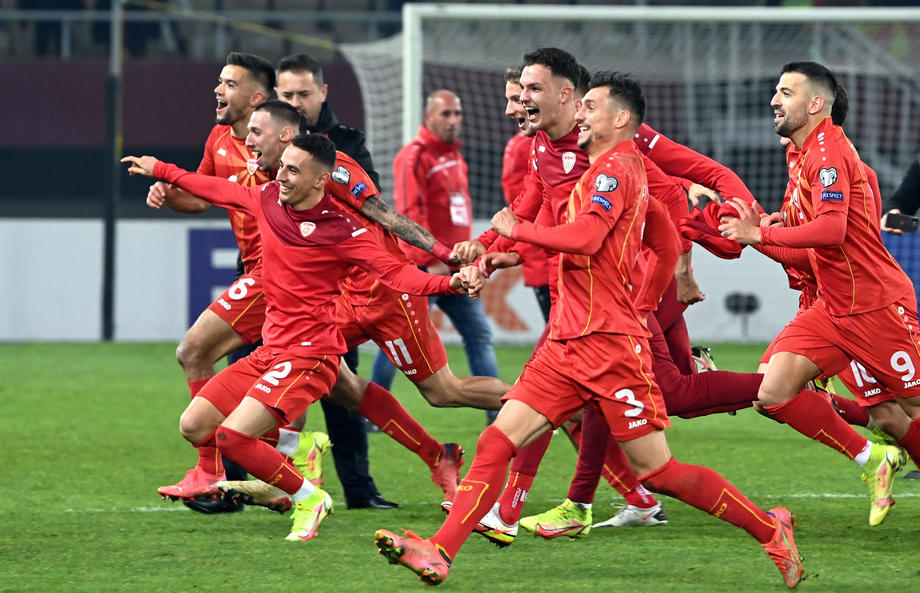 The road to European Championship 2024 in Germany, the Macedonian A national team there will again be an opportunity through the League of Nations, and an additional barrage to be placed in another big competition, UEFA reports.

The teams that will not be able to find themselves in the next European Championship through the main qualifications, a second chance is League of Nations with a successful performance in the divisions "A", "B" and "C".

The last division "D", through which we managed to secure a place in Euro 2020 in the first edition of the competition, this time has no place, because only seven teams play in this segment.

In the last League "C" is Macedonia, ie in group "C4" with Bulgaria, Armenia and Gibraltar.

Just like in the first edition, the winners in all four groups of League "C" will play in the playoffs with a semifinal and a final (in June 2023) until the "ticket" for the European Championship 2024.

If one of the first places secures a direct place in the continental gathering through the qualifiers, the next best in the division will get a chance through the barrage.

Through major qualifiers (draw 9 October 2022) A total of 20 national teams will ensure direct placement at the European Championship 2024, ie the first two from each group, and the last three countries will be found out through the League of Nations with a barrage-final four in divisions "A", "B" and "C".