Macedonia was left without a final, Egypt was too big a bite for the handball players 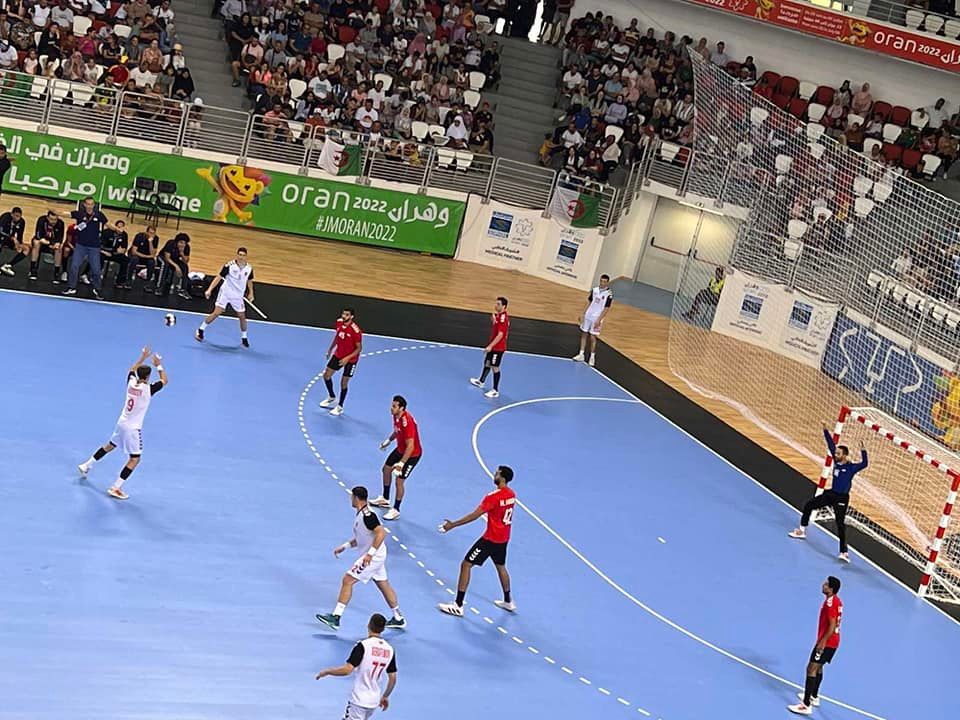 The men's handball national team lost in the semi-finals of the Mediterranean Games held in Oran, Algeria to the selection of Egypt with 34:20.

Head coach Kiril Lazarov played in Oran with handball players who play in the domestic Super League, and his players were an equal opponent of Egypt, who plays in the strongest team, for most of the first half.

The second half started with a furious game by Egypt, who in ten minutes gained a double-digit advantage (22:12), after which it became clear who would play in the final. By the end of the meeting, the handball players of Egypt, who are led by the former coach of Vardar, Roberto García Parondo, routinely closed the match and celebrated with 34:20.

Pavle Atanasijevic, Tomislav Jagurinovski, Marko Stojkovic and Ivan Jonov each scored three goals and were the best scorers in the Macedonian national team.

In the game for the bronze medal, Macedonia will play the former from the second semi-final in which Spain and Serbia meet.