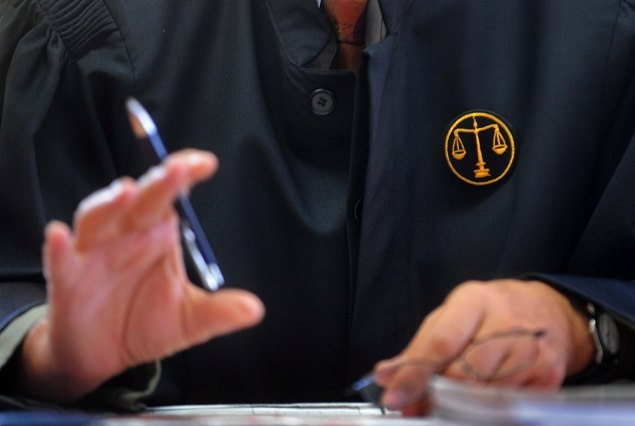 Northern Macedonia is ranked 64th among 139 countries on the list according to the Rule of Law Index of the World Justice Project for 2021, maintaining the same score of 0,54 index points as in last year's classification.

At the top of the list are Denmark and Norway with an index of 0,9, ahead of Finland, Sweden, Germany and the Netherlands, while the worst ranked are Venezuela, Cambodia and Congo.

The rule of law index is determined on the basis of eight criteria: limitation of the powers of the Government, absence of corruption, openness of the Government and respect for fundamental rights, order and security, the law and the civil law and criminal justice system.

The report points out that globally, there is a negative trend in the rule of law, which was further influenced by the covid-19 pandemic. The report shows that the rule of law has deteriorated in 95 countries, which make up 84,7 percent of the world's population, and has improved in 33 countries.

"Given the negative trend in so many countries, this year the index should be a wake-up call for all of us," said Bill Nukom, executive director of the World Justice Project.

The index is based on surveys of 138 households and 000 experts worldwide.

Three patients died in the Covid center in Stip

Galloway: As soon as a government is formed in Bulgaria, I hope there will be a rapid movement of the Euro-Atlantic process

Despotovski: Tomorrow I will announce whether I will run for leader of SDSM