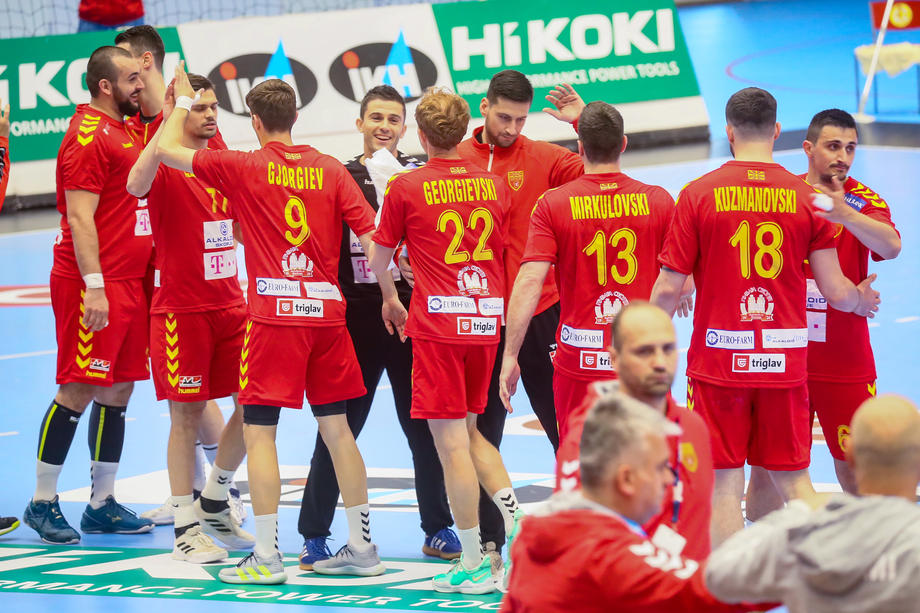 The best Macedonian national team finished it with three defeats European Championship which will end this weekend and we will find out the champion.

The draw for the draw of the barrage doubles for the next round has been announced for Saturday (January 29). World Cup to be held in Poland and Sweden from 11 to 29 January 2023.

On the way to that World Cup, our team will have to pass two barrages, in the first barrage will get one of the following national teams: Belgium, Estonia, Faroe Islands, Finland, Israel, Greece, Italy, Romania and Switzerland.

If we pass this obstacle, in the second barrage match we will get a slightly stronger opponent: Croatia, Czech Republic, Germany, Hungary, Iceland, Montenegro, Netherlands, Russia and Serbia.