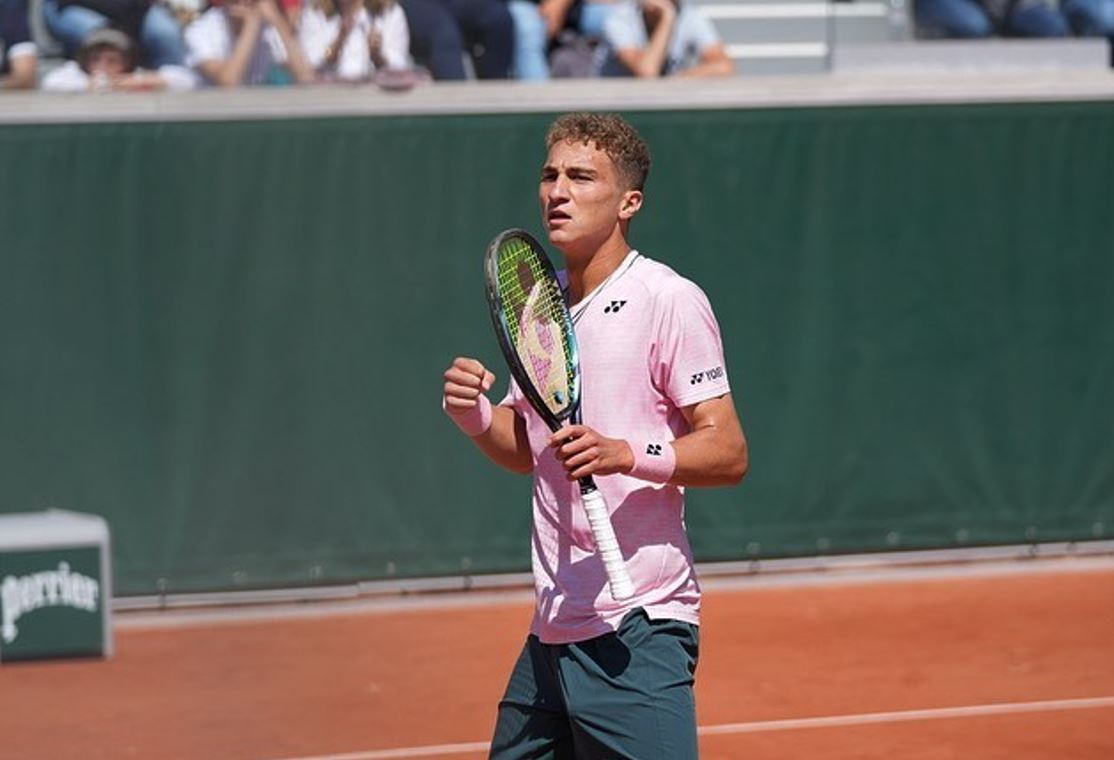 Today, the Macedonian tennis hope Kalin Ivanovski (18) achieved a new victory in the tournament "Wimbledon" in London for juniors.

Kalin Ivanovski qualified for the round of 6 with a convincing triumph of 1:6 and 2:11 over XNUMX seeds Rodrigo Pacheco Mendez from Mexico in one hour and four minutes of play.

For a place in the round of XNUMX, our tennis player will play against the best player in the match, Edas Butvilas (Lithuania, eighth seed) – Ozan Cholak (USA).

This year, Ivanovski was part of the junior "Australia Open" in which he was eliminated in the first round, at last year's "Wimbledon" he reached the third round, and at the "US Open" he was defeated at the start.