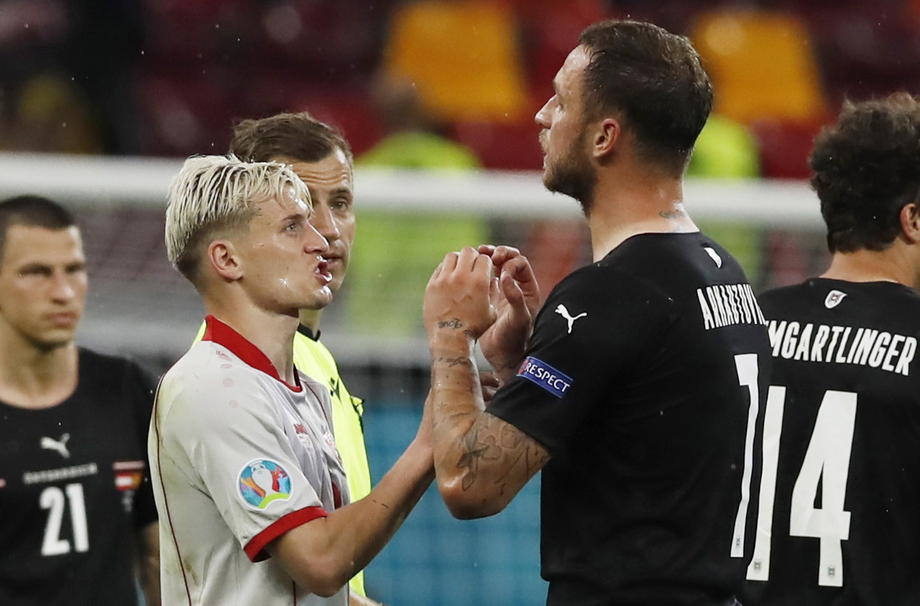 The English Premier League Manchester United refused to sign the Bologna player Marko Arnautovic under the pressure of the fans, and especially after the email sent to the club by Michael Damevski.

The English media write that Damevski, in the email addressed to United's management, wonders how the signing of Arnautovic will affect the club's policy of zero tolerance towards racism.

The fan writes in the email that during the European Championship that took place last year, Arnautovic entered into a verbal duel with the Macedonian representative Ezdjan Alioski, whom he insulted on a national basis, for which he was suspended by UEFA for one match. The incident happened during the match Austria - Macedonia (3:1).

This email, according to "Athletic", made part of the administration think about the engagement of Arnautovic, and after receiving other emails from fans requesting that the transfer not be carried out, United gave up on buying the Bologna player.

How close Arnautovic was to a transfer to Manchester United speaks volumes for the fact that the club agreed personal terms with Arnautovic and prepared an offer of 8 million euros for Bologna, after the Italian team rejected the first offer of 6,8 million euros.