Michael K. Williams found dead in his New York apartment: The actor spoke openly about his long struggle with drugs 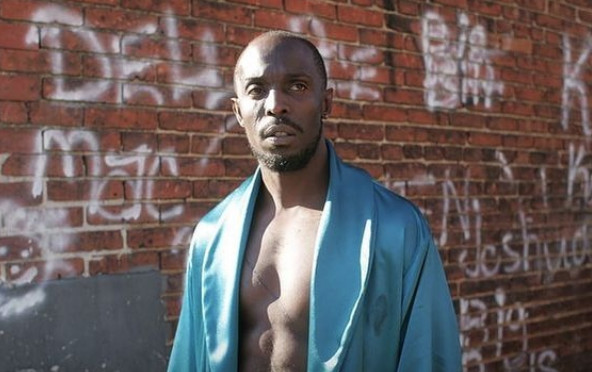 Actor and producer, nominated for three Emmy Awards, Michael Kenneth Williams was one of the most respected and well-known talents of his generation. Reviving intricate and charismatic characters, often with surprising tenderness, Williams established himself as a gifted and versatile artist with a unique ability to delight audiences through the characters he plays.

Michael Kenneth Williams, who played Omar Little in the television series "The Wire," was found dead in his New York apartment on Monday, police said.

A New York police spokesman said Williams, 54, was found dead in an apartment in Brooklyn after emergency services received a call.

New York police say an investigation into the cause of his death is ongoing.

The media write about a possible overdose, but this has not been officially confirmed.

Williams, who was nominated for three awards Emmy, often spoke openly about his long struggle with drugs.