Aki Rahimovski's mother is still waiting for him to visit: Nobody had the heart to tell her the sad news 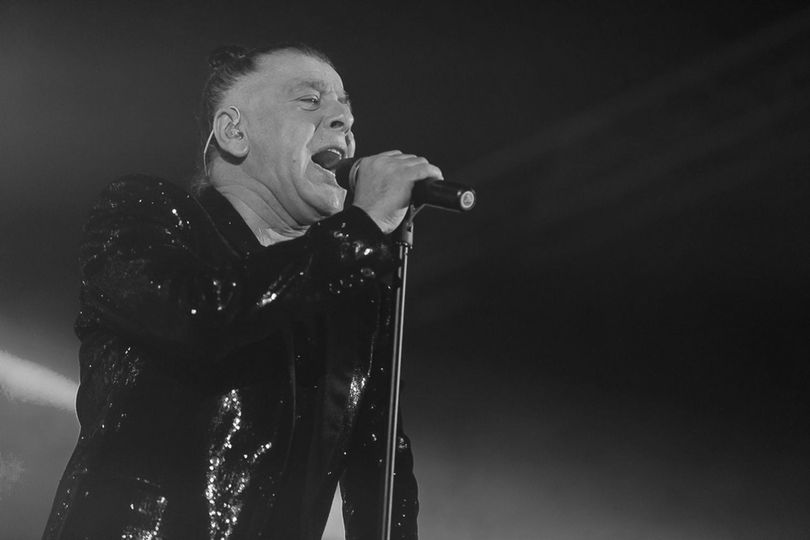 The news of the death of the music legend Aki Rahimovski enveloped the Balkans in black. Still in disbelief, many celebrities and fans from the region pay their last respects to him on social networks.

Shortly before his death, Aki talked to his friend Zdravko Sitnovski from Skopje and planned to come to Macedonia to see his mother who lives in Skopje. Namely, no one had the heart to tell her the sad news.

"I talked to Aki on Friday, he asked me to pick him up at the airport in Skopje, his mother is ill and he wanted to see her at least one more time. "He was supposed to land on Sunday afternoon", revealed Zdravko Sitnovski for "24sata".

Aki's mother lives in a nursing home in Skopje

"His mother was very happy. "She told everyone at home that her son was coming and asked the staff to take care of her because her Aki was coming," Sitnovski added.

The members of "Parni Valjak" shouted: "You get love as much as you give", and Aki gave and gave…

"He was supposed to arrive in Skopje tomorrow to see me, and new music was planned. There are no words to describe the sadness. He was an honest, great friend and a good man despite the fact that he was the most striking rock icon, a huge legend and the voice of the most beautiful songs that live with generations in the Balkans and beyond in his most beautiful and sad moments. He started his musical journey in Skopje where he was born, with the music group "Tor" together with Garo, Montenegrin and Ani, and later left for Croatia where he became the vocalist of the legendary rock giants "Parni Valjak", and the rest is history. "He was a king and an authority on the big stages and arenas," said Diran Tavitjan.

Aki Rahimovski died on January 22 in Novo Mesto, Slovenia, and the last farewell of the singer will be on Thursday in Zagreb in the Alley of the Giants.