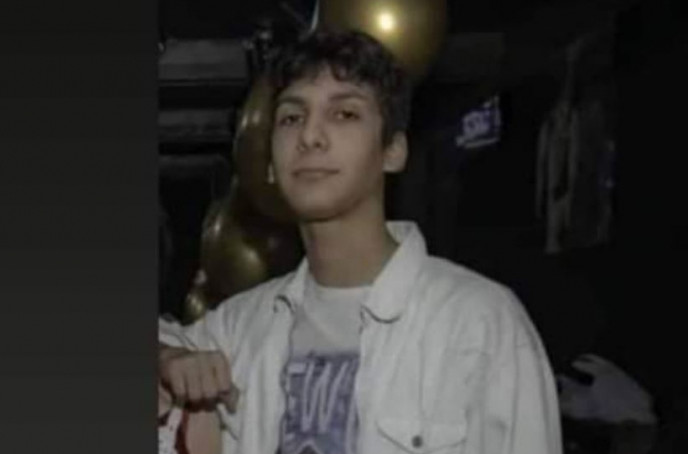 After finding the high school student Josif, who had been wanted for two days, his mother Maja Popova told "A1on" that he was seduced by a sect by a person who pretended to be homeless.

"The police found him. We hired a lot of people, we reported him to the police, we hired a miracle people. We found him. We even asked children from his high school to help us. They are already adults, at the age of 18, we had to take all that into account. "We need to go to the police station, where a report should be given." says Josif's mother, for "A1on".

When he was found, according to family information, Joseph was very confused. The headquarters of the place where these activities took place was between Centar and Karpos 4.

Joseph's mother sent a message and urged other parents to be very careful with their children. She says that Joseph was recruited, and he suspects that the targets of such people are people and children who are vulnerable.

They preached the so-called The word of God, which on the one hand does not look bad, but on the other hand, they preach things that they say are from the Bible, that the end of the world will come, after a while something will happen, so they said what things will happen and so on. The thing is that they sat him down and he believed in it all. "This is where the mistake was made." Popova said.

PHOTO: Search for Young Josif, Yesterday he was seen together with a homeless man in a Skopje bakery

The left is calling for an end to negotiations with Bulgaria