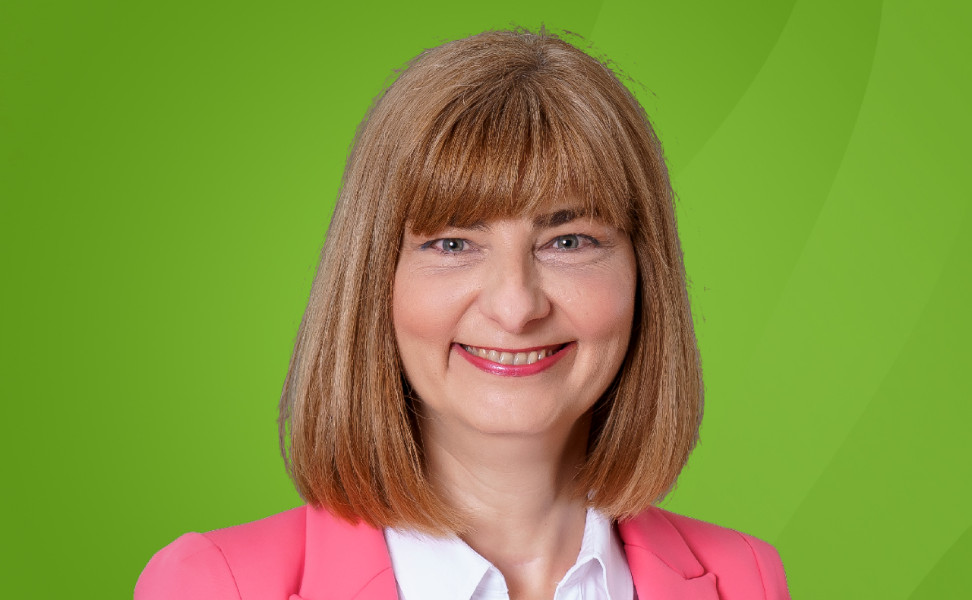 The current leader Maja Moracanin was again unanimously elected as the president of The green party DOM on today's fifth congress of the party.

Thanking for the trust, Morachanin emphasized that DOM will continue to be an active and constructive factor in the political approach to solving all social problems and issues in the future.

"The policy of the Green Party DOM should not only be linked to environmental issues and the climate, but also to respect for human rights, social rights, non-discrimination, as well as policies for the development of the green economy," Morachanin pointed out.

"In front of the delegates and numerous guests from other parties, MPs and representatives from the Government, at the beginning of the Fifth Congress of the DOM, welcoming speeches were presented by representatives of the European Greens from several EU member states, as well as green parties from the countries in the region. They clearly expressed their support for the continuation of North Macedonia on the path to the European Union and their support for the contribution of the Green Party DOM, which it makes in that direction", informed the DOM.

Ottomans with a message to Bulgaria: Stop the provocations

Demerdzhiev: Bulgarian citizens at the border were dissatisfied, not radical

Due to the absence of an expert, the trial of the bus accident near Laskarci has been postponed