IAEA: Despite the shelling, there is no risk to the safety of the Zaporozhye nuclear plant in Ukraine 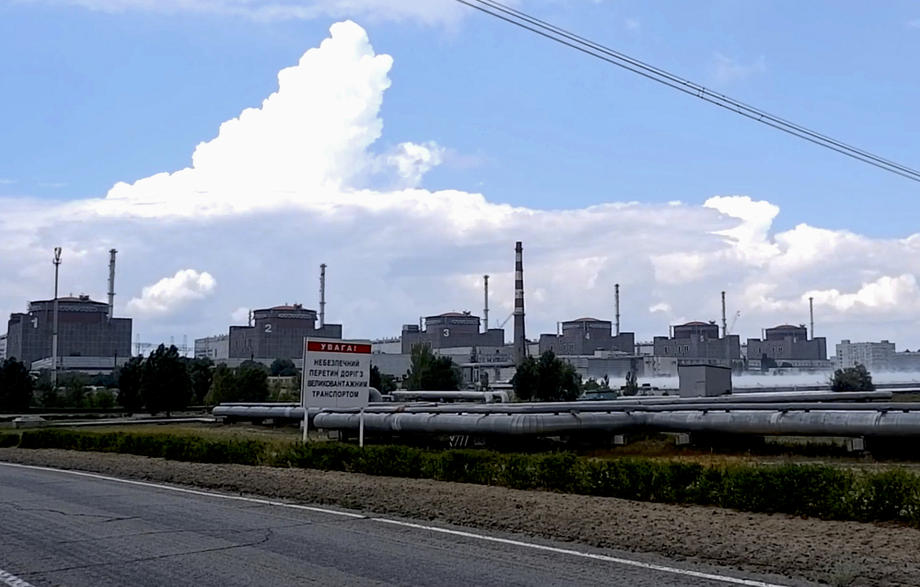 According to the International Atomic Energy Agency (IAEA), there is no risk to the safety of the Zaporizhia nuclear power plant in Ukraine despite the continuous shelling it is subjected to, DPA reported.

Just hours before a meeting of the United Nations (UN) Security Council in New York, convened at the request of Russia, the Zaporozhye nuclear power plant in southern Ukraine, the largest in Europe and among the largest in the world, was attacked with heavy artillery and rocket launchers, as that was announced by a representative of the Russian occupation authorities.

The Director General of the IAEA, Rafael Grossi called on Moscow and Kyiv to allow international experts access to the plant as soon as possible.

"I am personally ready to lead such a mission," he noted, adding that "there is no time."

Ukraine's allies stressed that such a mission was necessary and emphasized Russia's responsibility before the Security Council.

Russia's ambassador to the UN, Basil Nebenzia shifted the blame to Kyiv and its allies.

"The nuclear power plant is a civilian facility. Therefore, Russia is guarding this facility, so as not to allow it to be harmed, because we know the consequences and have warned about the possible consequences, if the strikes on the plant one day cause a leak of radioactive materials", added the Russian representative.

The Ukrainian ambassador to the UN, Serhiy Kislitsa, responded that "the Russians are known for their elaborate plans for lies, sabotage and cover-ups, like the one we are seeing today."

According to him, "the sooner we stop Russia, the sooner Europe and the world will feel safe again."

Mickoski: I invite Bitiqi to a meeting in VMRO-DPMNE to present a plan for the recovery of the economy and help to business