The IAEA condemned the Russian attacks on the Zaporozhye nuclear power plant. 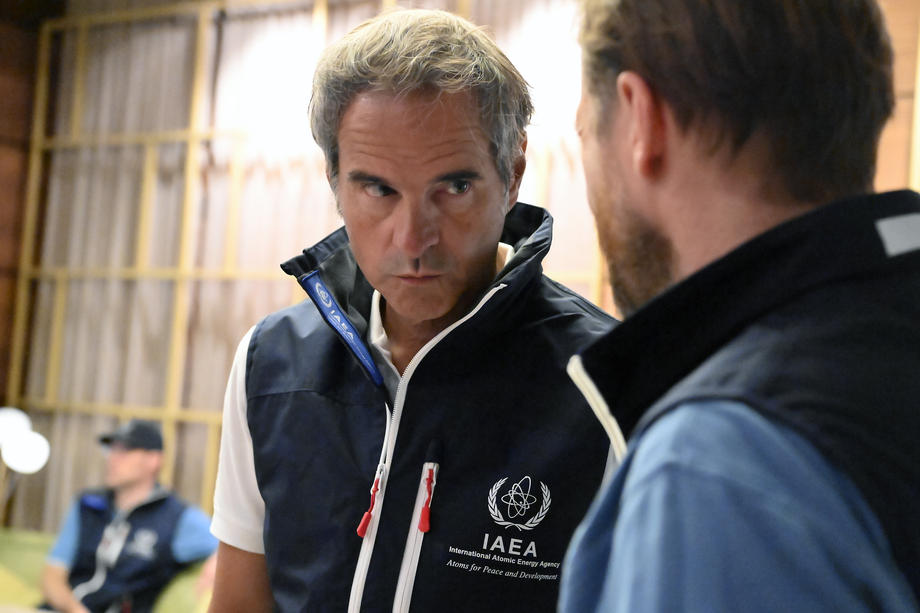 The Director General of the International Atomic Energy Agency (IAEA) Rafael Grossi (Grossi) evaluated them yesterday's attacks on the Ukrainian nuclear power plant in Zaporozhye as "absolutely deliberate and targeted" and added that the situation is "serious".

- More than ten attacks were aimed directly at the switchboard, Grossi said in an interview with French online television BFMTV.

Grossi did not attribute responsibility to Russian or Ukrainian forces, but added that it was implausible that anyone would consider the nuclear plant a legitimate military target.

- Whoever it is, this madness has to stop. People who do this know where they are hitting. It is absolutely deliberate and targeted, said the first man of the IAEA.

Russia and Ukraine yesterday accused each other of the airstrikes on the plant located in the south of Ukraine under the control of the Russian army.

- The plant is on the front line, and there are military activities that are very difficult to identify, Grossi said, adding that two IAEA inspectors are on the ground and assessing the situation at the plant.

According to him, there was damage to sensitive areas.

- The reactors were not affected, but the zone where there is both fresh and used fuel, Grossi said.

No attention is paid to standards in construction works, greater involvement of the professional public is needed, says Arsovska

TIRZ: In January, a positive trend in exports and an increase in the number of jobs

Former Prime Minister of Israel Bennett: Putin assured me that he will not kill Zelensky

Arsovska: A solution should be found with the private carriers, but not to the detriment of Skopje

The payment services market is opening up, competition will increase and fees will be reduced