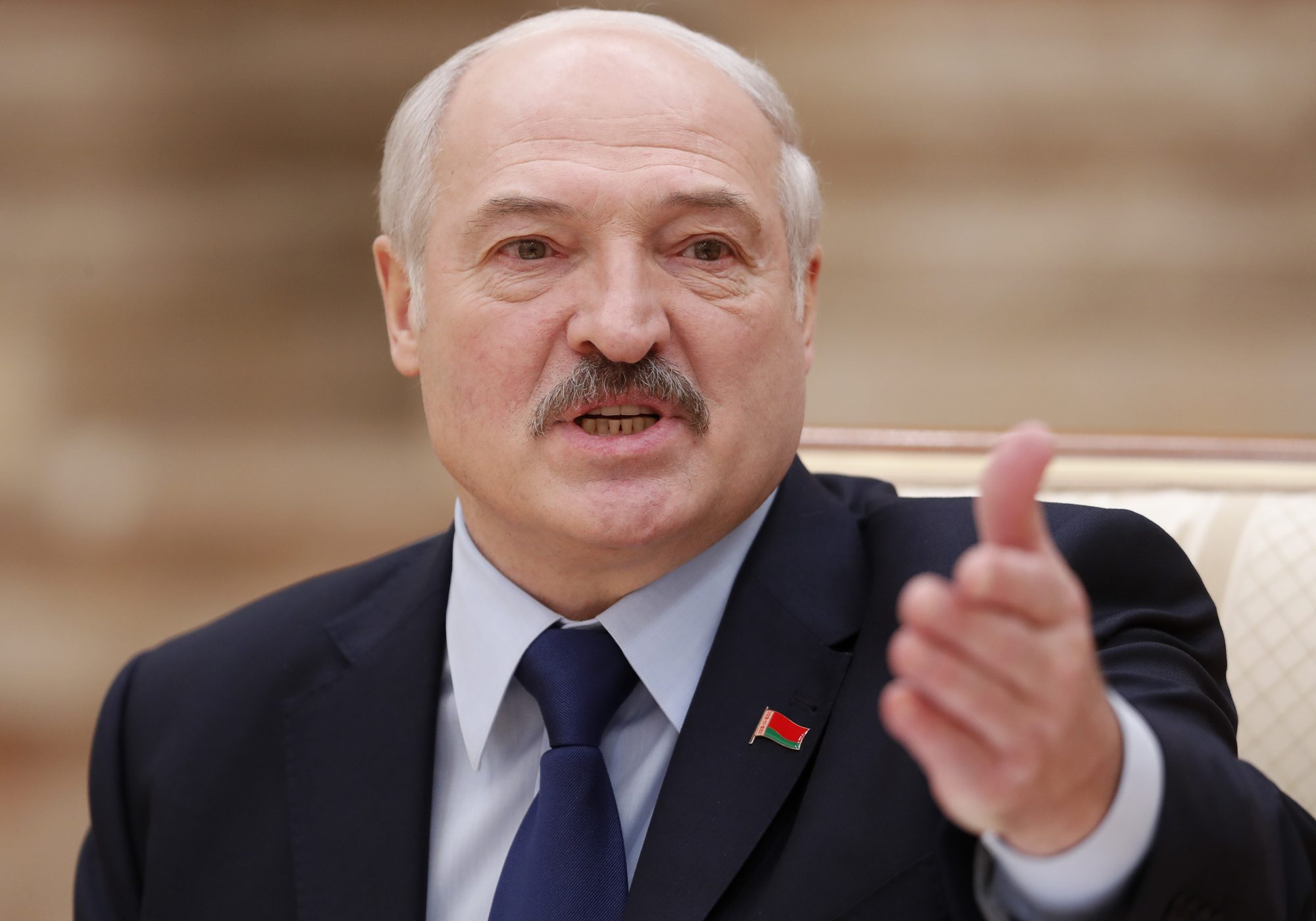 The President of Belarus Alexander Lukashenko today, by decree, he prohibited the increase in the price of any product or service in the country.

"From October 6, any price increase is prohibited. Forbidden! Not from tomorrow, but from today," he said at a government session on Thursday, according to the state news agency Belta.

The purpose of the order is to ensure that no one can use the deadline to raise prices, said the 68-year-old president, whom the West views as an autocrat.

"Those who violate the decree will be immediately arrested and prosecuted," Lukashenko threatened. He did not completely rule out the possibility that price increases in some areas will be necessary in the future, "if they are officially approved."

According to the data of the State Statistics Office, inflation in Belarus in August was 17,9 percent compared to the same month last year.

Food prices in Belarus, as in all European countries, have jumped sharply in the past months, under the pressure of the Russian invasion of Ukraine and the increase in the price of oil and energy. According to the predictions of Belarusian economic experts, the inflation rate could rise to 19 percent by the end of the year.