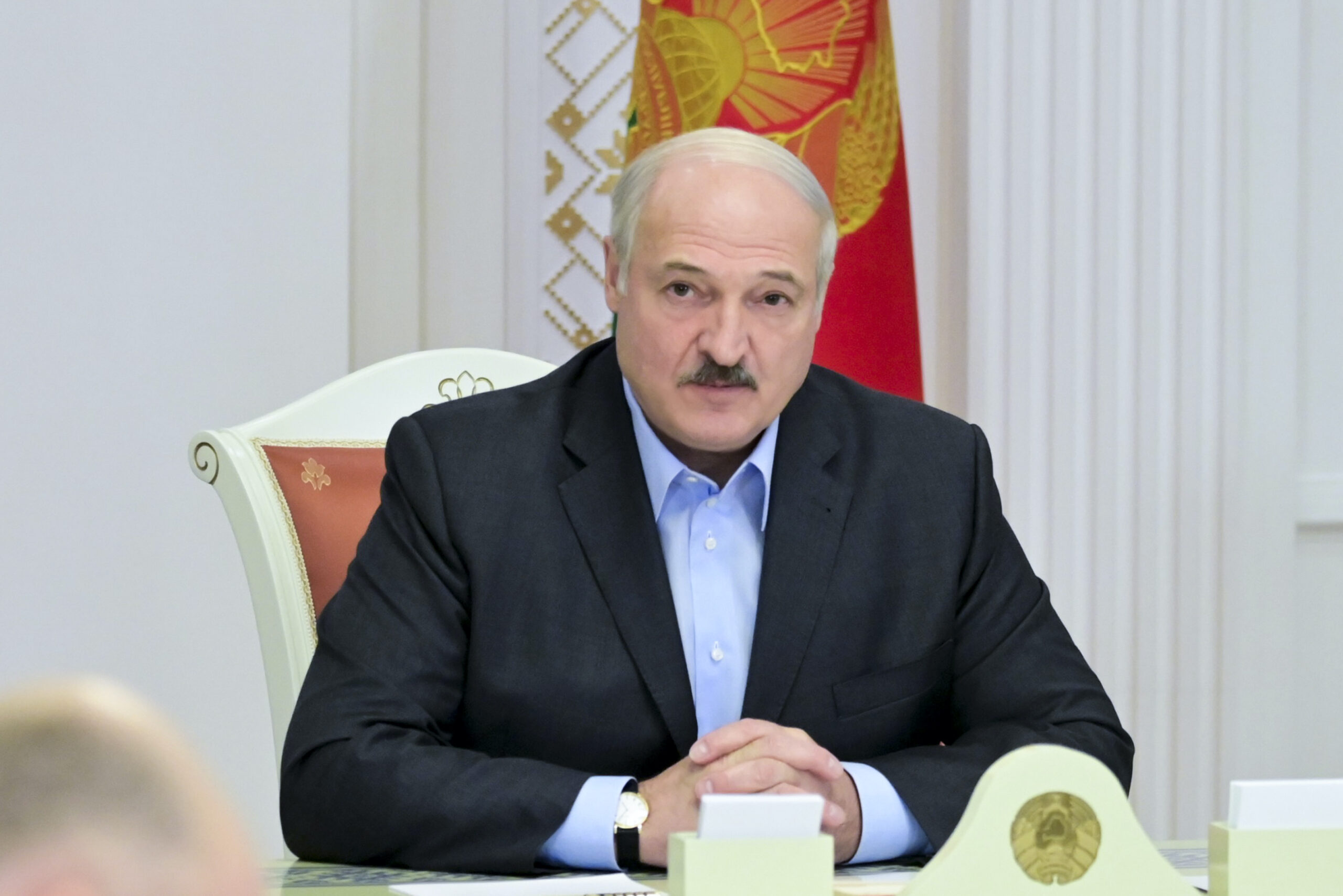 Belarusian President Alexander Lukashenko said today that the army of his country shot down missiles fired from Ukraine towards Belarus a few days ago, due to speculations about Minsk's increased involvement in the conflict between Kyiv and Moscow, reports BelTa.

- They are not provoking us. I must tell you that a few days ago from Ukraine they tried to shoot military targets in Belarus. Thank God, our anti-aircraft system "Pantsir" intercepted all the rockets fired by the Ukrainian forces, Lukashenko said.

He reiterated that Belarus has no intention of fighting in Ukraine.

Belarus has, since the beginning of the Russian invasion of Ukraine, served as a rear base for Russian forces. Russian troops also moved out of Belarus in an attempt to capture the capital, Kyiv, before giving up at the end of March.

Lukashenko's regime, which is under strong Western sanctions, is militarily and economically very dependent on Russia. Russian President Vladimir Putin announced last week that Moscow will deliver Iskander-M missiles capable of carrying nuclear warheads to Belarus in the next few months.

Osmani - Milkov: Commitments to continue cooperation in all areas of mutual interest

MOT: Intersectoral cooperation and investment in all regions for greater success of the Youth Guarantee measure