Lukashenko: The Belarusian and Russian armies are practically united 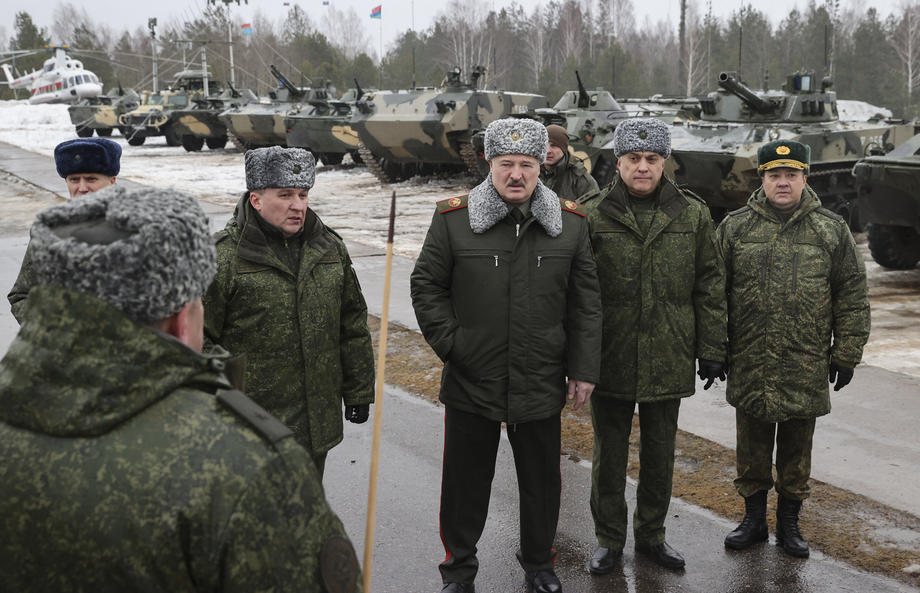 Speaking at the ceremony marking the anniversary of the liberation of Minsk in the Second World War, he emphasized that he supports Putin's attack on Ukraine "from day one".

- Today we are criticized because we are the only country in the world that supports Russia in its fight against Nazism. We support and will continue to support Russia, Lukashenko said.

According to him, the Russian and Belarusian armies are "practically united".

– But you know that. We will stay together with fraternal Russia, Lukashenko emphasized