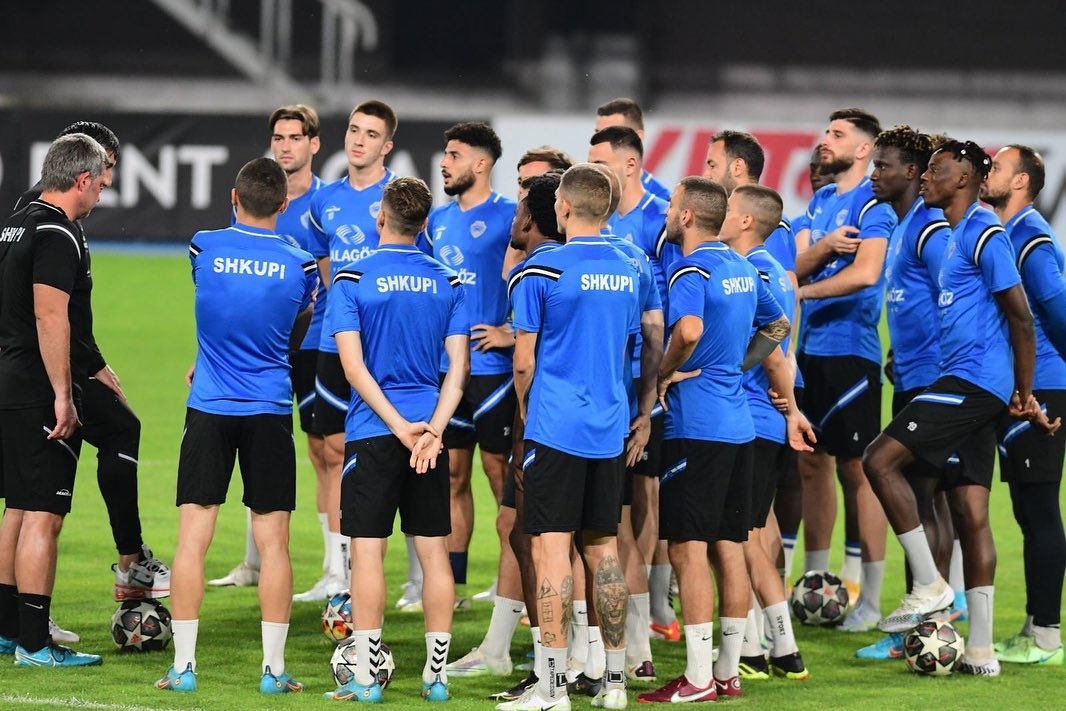 The Macedonian champion Shkupi is waiting for the possible opponent in the 3rd qualifying round in the LŠ/Photo: facebook.com/fcshkupi1927

Today from 20.45:XNUMX at the National Arena "Todor Proeski" in Skopje the team of Shkupi will play the first match of the qualifiers in The Champions League против Lincoln Red Imps of Gibraltar.

According to bookmakers, the Macedonian champion has the favorite role in today's duel against the Gibraltarians (according to "bet365" the coefficient is 1.45 for Shkupi's victory), but it should be justified on the field.

Chairchani coach Gotse Sedloski says that the opponent is difficult, but his soccer players are ready for the European challenge.

A reminder that the winner of this two-leg match in the 2nd qualifying round of the LLS will play against the Croatian giant Dinamo Zagreb, Sedloski's former club.

The main referee in today's 90 minutes is the Austrian Sebastian Gieshammer.