Champions League: Manaskov and Veszprem in the semifinals against Kielce 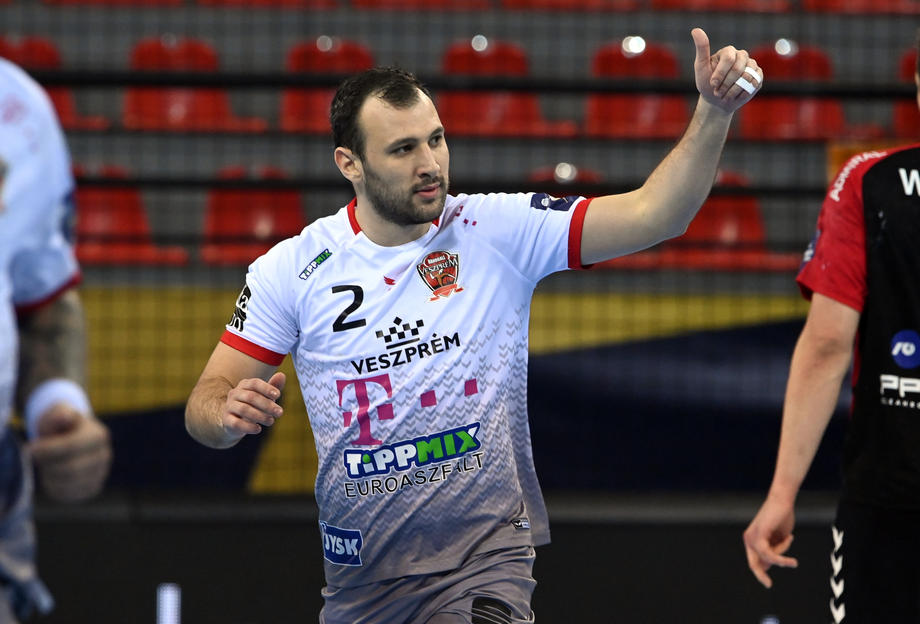 The semi-final doubles were determined by drawing lots in Vienna The final four tournament in the Champions League which will be held on June 18 and 19 at the Lanxess Arena in Cologne, Germany.

On Saturday, June 18, the current champion Barcelona will weigh the forces against Kiel, Veszprem of the Macedonian national team member Dejan Manaskov for the rival he has the Polish Kielce.

Barça has 14 wins in mutual duels, three more than Kiel, and two matches ended in a draw. The Catalans who are the most trophy winners have 10 titles, five were finalists, and Kiel has four European titles, the last time he ascended the throne was in 2020.

Veszprem has managed to reach the final four times so far, but has never tasted the trophy. Kielce in its only final in the Champions League triumphed in 2016 against Veszprem.