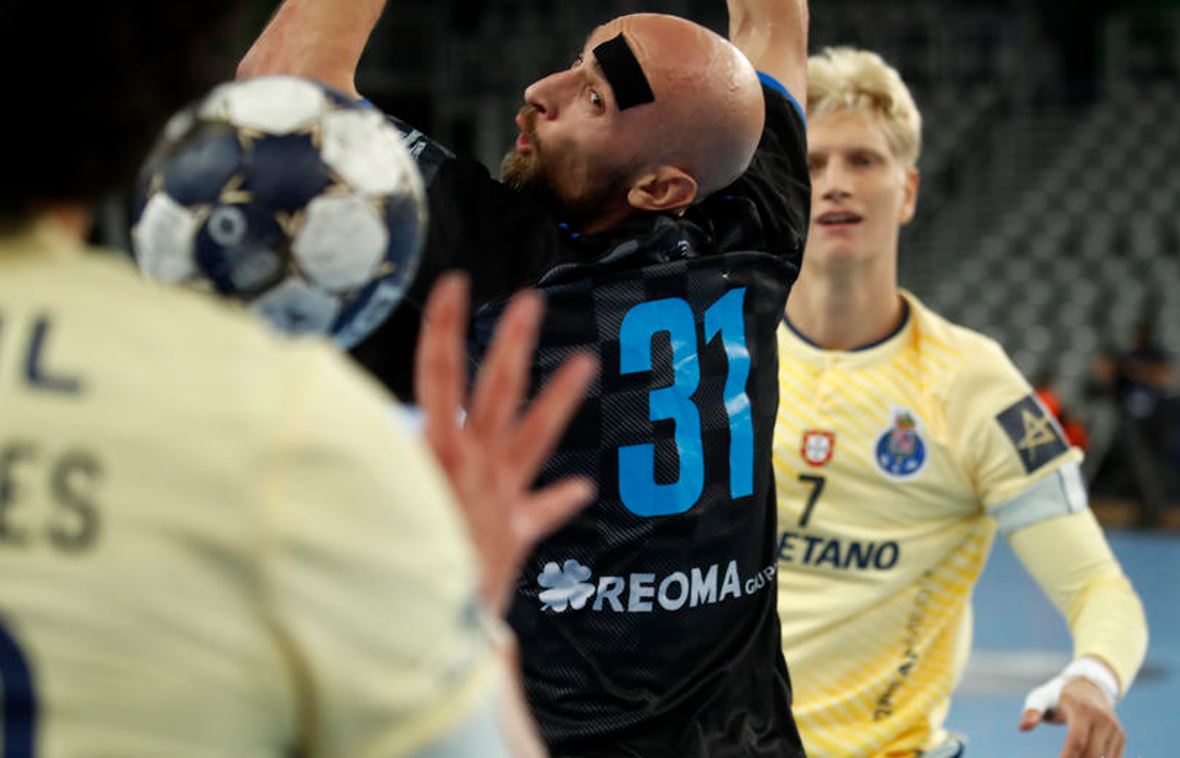 Today in the third round in "A" from EHF Champions League the team of PPD Zagreb at home with 29:23 he was better than Porto.

The first triumph of the season for the Croatian champion was dominated by the ex-player of Vardar 1961, Timur Dibirov with 10 goals. On the opposite side, Álvarez Ituriza, Salina, Alves and Magalhães had three goals each for the Portuguese representative. Macedonian goalkeeper Nikola Mitrevski recorded eight saves.

In the same group, harder than expected Veszprem came the third victory achieved in front of his fans against Dinamo Bucharest.

Although the Romanians led after the first half with 17:15, several times they had "plus four" positives, but in the second half the Hungarians made a complete turnaround and celebrated with 33:30.

Fati Omar, Nenadic and Lauge Schmid scored five goals each for Veszprem, while Kashparek and Akimenko scored seven goals each, and Kuduz six for the defeated team.

Petrovic: My players were excellent, they controlled the whole match against Mega

VIDEO: MZT Skopje Aerodrom defeated Mega for the second win of the season in the ABA league

VIDEO: The Germans in the finish line to an important point, now depend on Spain

American with NBA experience Quarterman will play for Phoenix 2010

Lovren: It's still up to us, we're going to finish the job against Belgium