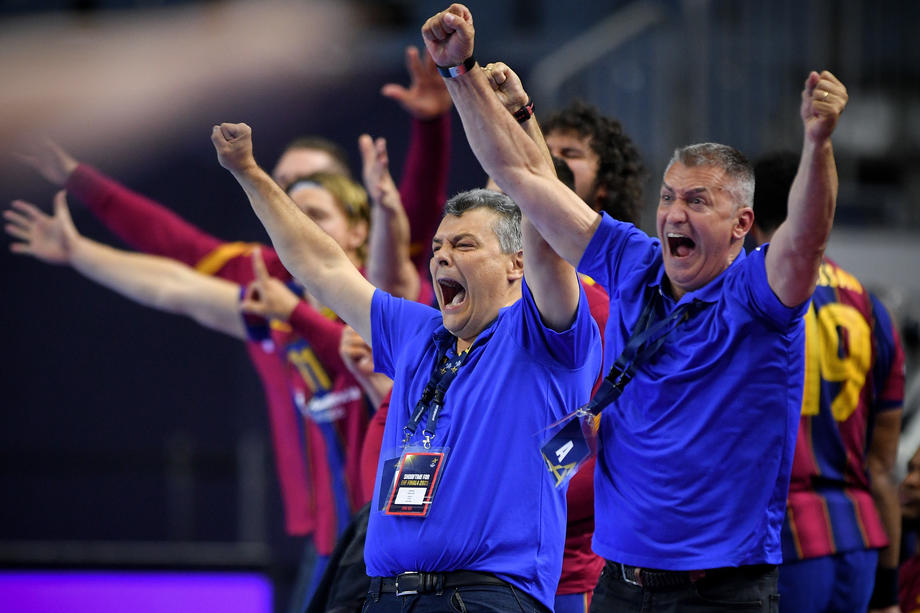 The second semifinal of the Final Four tournament in the Champions League was played, in Cologne the team of Barcelona with a result of 31:26 defeated Nantes.

The most efficient in the Spanish team were Gomez and Mem with five goals each, and for the French representative Rivera scored six goals.

On Sunday at 15.15 for the third place in the tournament will play Nantes in the French match will face PSG, which was previously surprisingly eliminated from Aalborg.

Barça, which will attack its 10th title in the Champions League in the final (18.00), will have the favorite role against the Danish Aalborg.

The last time the Catalans won this competition was in 2015.