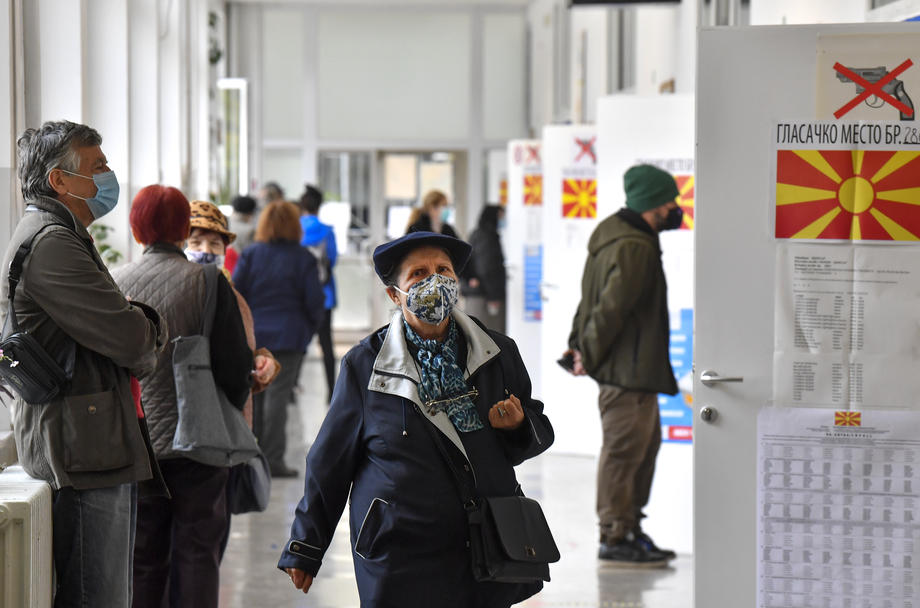 Low turnout of the first round of the Local Elections 2021, the lowest since independence, "melted" the votes of political parties, compared to the local elections in 2017, according to data from the State Election Commission.

Turnout in Sunday's election, according to the SEC website, was 48,99 per cent. The President of the SEC, Aleksandar Dashtevski announced that it is possible to have a small correction, because the data from the MEC are still arriving. However, even with possible corrections, the turnout remains historically the lowest so far and lower than the minimum of 56 percent recorded at the local in 2005.

The Left, which won 50 votes in Sunday's elections, is growing, compared to the parliamentary elections in 181 when it had 2020 votes.

The October 17 elections were the seventh local government vote since independence, but the third to elect mayors and councilor lists in 80 municipalities and the City of Skopje. 1 voters had the right to vote, which is the most of all local elections so far and an increase of 824 voters, compared to the 864 elections.

So far, no party has filed a complaint against the voting and the results of the local elections

Escobar: Intergovernmental Conference on S. Macedonia at the end of December or in January

Mickovski: VMRO-DPMNE will not respect a unilateral agreement with Bulgaria

Panovski: In the midst of a pandemic, it is not serious to change the current Minister of Health

Carovska: Creating quality education accessible to every child is a top priority