Local self-government is politically in the heavy category, and financially in the featherweight category 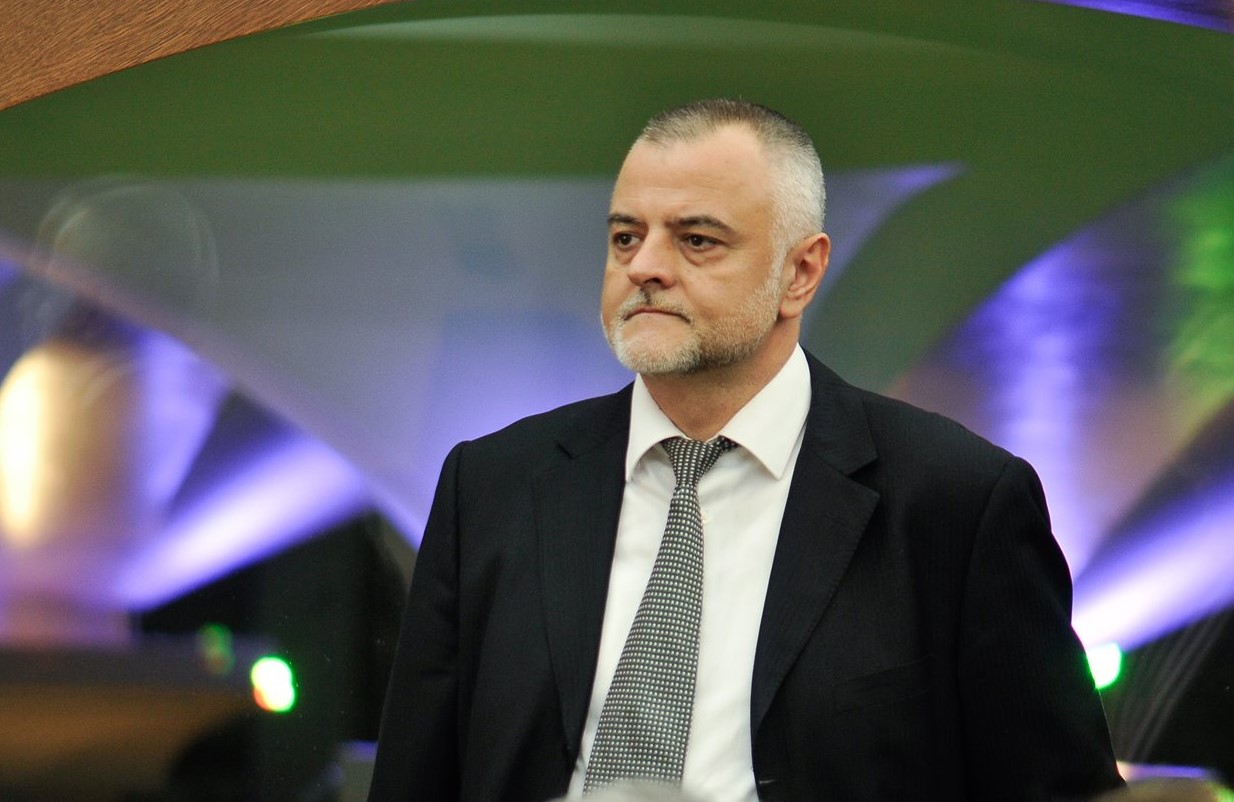 We are witnessing, especially in the run-up to the local elections, that governing municipalities is extremely politically attractive. The quality and scope of local services, as well as the way municipalities are governed, directly affect the ratings of political parties, and often, the victory in local elections heralds the winner of the parliamentary elections.

Our local self-government is set up in Europe, in full compliance with the Council of Europe Charter of Local Self-Government. This statement, which is confirmed by the EU, also refers to the selected model for financing the municipalities and its structural elements, the established own sources of financing and the financial transfers from the state budget. However, in the background of this European, and now our model, there is a great restraint in all governments, especially from 2010 onwards, to deepen fiscal decentralization in order to provide sufficient financial resources to implement the delegated competencies.

Distinguish for the better

The system of financing the municipalities was consolidated in the budget year 2009, when all municipalities (except one) graduated in the second phase of fiscal decentralization, acquiring the right to block block grants for the transferred institutions. Since then until today, only sporadically, at intervals of three to four years, when the pressure on the relationship between municipalities and central government becomes unbearable, or in the run-up to local elections, certain financial transfers are slightly increased or debts incurred are covered. For their part, municipalities have consistently resorted to the long-regulated range of their tax instruments, sticking to the lowest rates and refraining from higher taxation because it is "unpopular" with voters. For this reason, several municipalities do not make even a minimal fiscal effort to raise their funds.

All governments over the past 16 years have highlighted the fact that there has been continuous progress in the process of fiscal decentralization with initial revenues of 2,2 percent of GDP in 2006 which rose to 5,4 percent in 2019, with a slight decline to 5.3 percent. of GDP in the pandemic 2020. This growth is also indisputable in terms of nominal amount of revenues, which increased from 5.9 billion denars in 2005 to 36 billion denars in 2020. In doing so, governments "deliberately" fail to point out two important aspects. The first is that by 2006, despite the major positive changes in the legal framework that took four years to fully adopt, we were an almost fully fiscally centralized state, and the second was that compared to the average local government revenue in the EU 27 (countries) which is over 11 percent, we are still seriously behind.

It should be noted that there is a rhetorical commitment in the current policies but there is no precise projection for a gradual but at the same time strong growth of the total revenues of the local self-government and their approach to the European average. The existing offer of solutions is more in the direction of consolidating the system by improving the performance of municipalities, which will certainly result in increased revenues, and to some extent related to improving the redistribution of funds from financial transfers through the long-awaited introduction of financial equalization instruments and additional reward for a successful financial result.

Road to European funding of municipalities

Achieving the European average of local revenues requires systematically designed and methodically implemented action by the municipalities and the central government. Municipalities should stop "politicizing" by keeping their own revenues at a standstill, and some of them in reverse. Increased local taxation in optimal, if not in the maximum range determined by law, but also in the scope of taxpayers, is necessary if we want better local services. This is followed by the absence of precisely measured fiscal capacity of the municipalities for 20 years. It is the responsibility of the governments, which continuously avoid carrying out this completely logical, necessary and feasible calculation operation, considering that it is of high internal political risk.

Lacking precise insight into the real potential of local financial instruments, a secondary estimate is that municipal governments, by avoiding unpopular taxation, are in fact giving up additional revenues that could gradually grow to 1 percent of the country's GDP, or approximately 100m euros. The remaining, additional 4-5 percent of GDP revenues of the country to reach the European average, there is no other way to provide if not anticipated and implemented gradually, over a period of a decade, but far stronger than in the past, increase in financial transfers from the state budget, and especially the general VAT subsidy and the share for the municipalities in the collected personal income taxes. In the context of transfers, the central government warns that there may be a distortion of the so-called "Functions" of the state but at the same time to never wait for the outcome of the public administration reform and to realize exactly how much state institutions we really need, and how many of them are created for other purposes, and consequently should be subject to rationalization, if not abolish at least to reduce unproductive employment in them and consequently associated costs. This would create the necessary fiscal space to increase transfers to municipalities. If the first is not done, a decision with transfer of new competencies to the municipalities followed by additional funds and employees is risky, because in conditions of static financing of the transferred competencies and insufficient funds for their implementation, expanding the competencies will only increase the burden on municipalities, with an objective risk that it will affect the quality of existing and new services.

The topic of municipal financing is structurally complex. In addition to these aspects that I am addressing, there are a number of others related to the reform of the internal processes for managing public funds. However, from this brief analysis it can be seen that deepening fiscal decentralization is the first and most essential priority, despite the high degree of conditionality with other essential processes.

If we do not take a bolder step, we will not be able to supplement the specific political weight of the local self-government with an appropriate financial weight, which will guarantee greater quality and coverage of local services and gradual approximation to European standards.

For some Brdo, for the Balkans another mountain to climb

What is this print after so much noise!