The signal from Matthew Parish's cell phone is located, the body is somewhere in the Sava 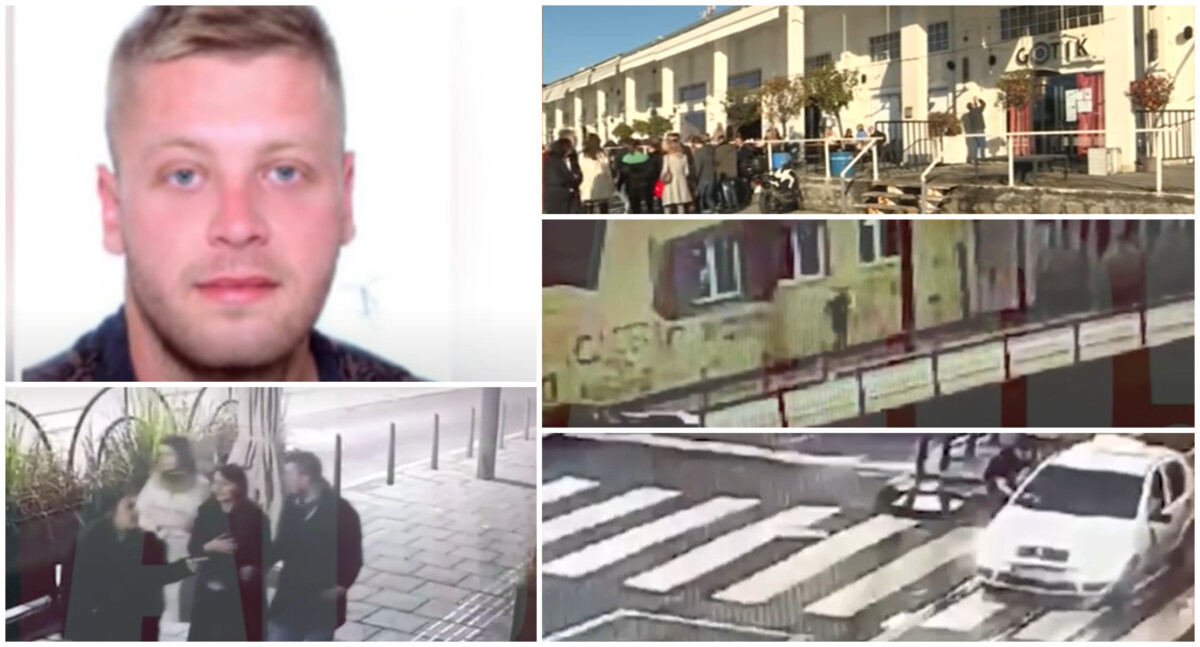 The signal from the mobile phone of the boy Matej Parish (27) who disappeared in Belgrade 11 days ago, on New Year's Eve, was last caught near the Big War Island, at the mouth of the Sava in the Danube.

The phone is believed to have been in Matej's pocket when he entered the icy Sava near Belgrade on water, and the last signal is caught about a mile and a half downstream, where his body is probably.

But the search for the body is difficult because the water in that place is not deep, but the river currents are very strong,

A source from the investigation for the Serbian media reveals that the police took the data from all base stations in this part of Belgrade, after Matej Parish, on the night of January 30-31, for no apparent reason, he ran away from the Gothic nightclub in Beton Hall and disappeared without a trace.

- Based on the recordings from the surveillance cameras in the vicinity of the Concrete Hall, but also the tracking of his phone, the direction of movement can be determined with great precision from the moment he ran away from Gothic, around 1.40 am. He then ran along Karadjordjeva Street along the river to the restaurant "Savanova" near Belgrade on water and here a video shows him descending to the Sava, but you can not see the moment when he entered the water, says the source.

According to him, the base stations registered the signal from his phone at that place, and then the signal was located downstream at the Great War Island, where it was lost.

"It is presumed that Matej had the phone in his pocket all the time while Sava was carrying it and that somewhere on the island, at the mouth of the Sava in the Danube, his body was left in the water," the source said.

According to him, river police and divers searched the Sava from Belgrade to the mouth, but without success.