Ljupчоo Nikolovski: Petre Shilegov is the winner in Skopje, we win or lead in over 25 municipalities 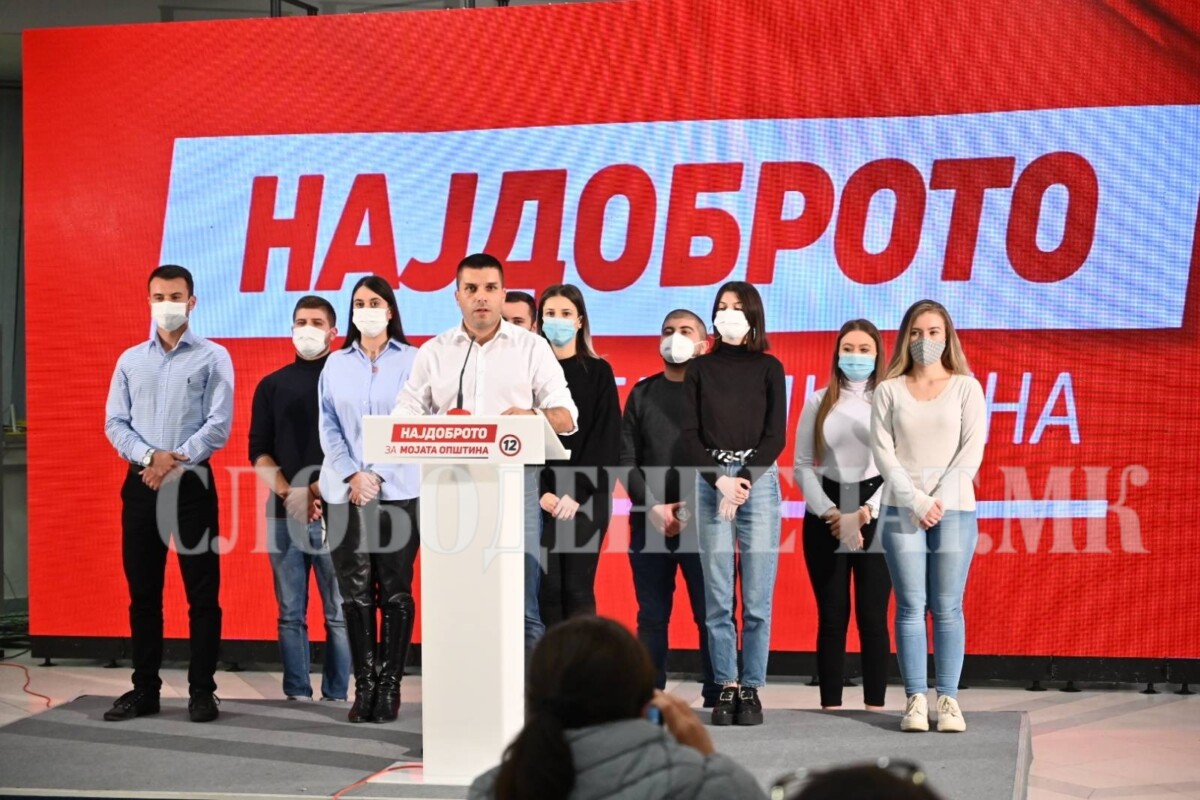 Regarding the celebration in front of the VMRO-DPMNE headquarters, Nikolovski said that the opposition party was constructing false euphoria.

"This is not an arena for cheering, but a match for a better life for the citizens." "Local elections always have a second round, that's why Kochi Micko!" Nikolovski told the leader of VMRO-DPMNE.

He said that SDSM will eventually win more mayors than VMRO-DPMNE because it has greater coalition potential.

- SDSM and the coalition will win these elections because no one can stop Northern Macedonia. We will win more mayors compared to VMRO-DPMNE and progress will dominate. VMRO-DPMNE was defeated in Skopje, said Nikolovski.

Nikolovski pointed out that the initial results come after a complete count of votes in the computer center of the party.

- Until this moment, the candidate from Kumanovo was leading, and the candidate from VMRO-DPMNE is not even a factor in Kumanovo, he does not even enter the second round of elections. There is a dead race in Butel, informed the head of the election headquarters of SDSM.

Either change the law, or postpone the bag ban