Love triangle: Banja Luka mayor is in a relationship with singer Tanja Savic 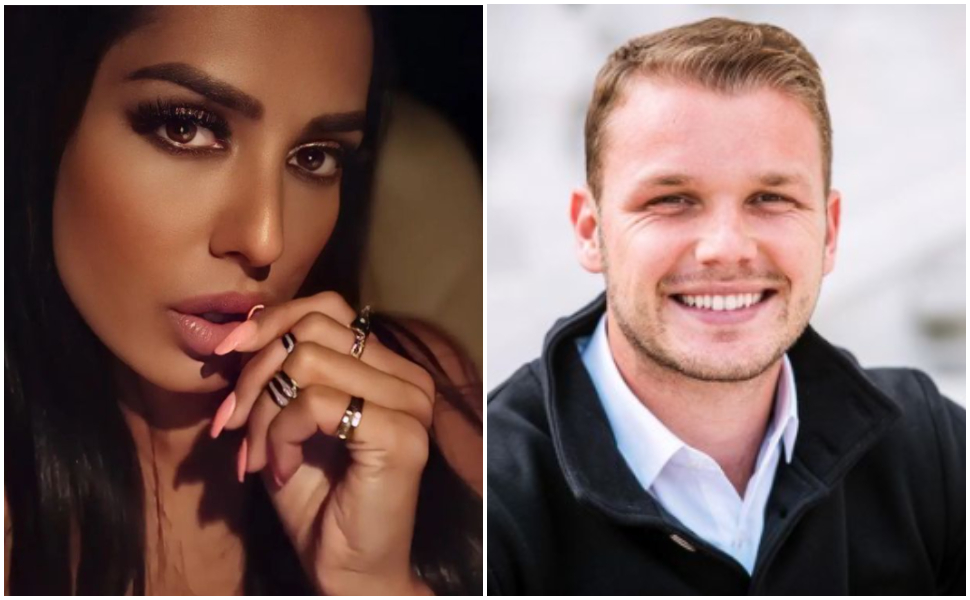 Banja Luka Mayor Drasko Stanivukovic allegedly had an affair with popular Serbian singer Tanja Savic. As he writes Nova.rs, that news angered his girlfriend, who stopped "following" him on Instagram.

Stanivukovic, on the other hand, is still following Tanja Savic, and she is following him. Their alleged affair was revealed by the host Jovana Jeremic during the guest appearance in a show. Serbian media contacted the Serbian singer to answer questions about her relationship with the politician.

- I do not want to comment on anything. No, nothing. Nor to deny. All this is funny to me. Just without comment, I think that is the smartest. If I say anything, it will be again, you know what, said Tanja Savic.

When asked if she is in a relationship with Drasko Stanivukovic, the Serbian singer did not answer specifically.

- God, what question is that? Do I have the right to privacy and not have to go into details about my private life? I do not have to go to a polygraph or I do not know what. You write, it's your business. If you have evidence - I respect it. If not here's a new product just for you! Whatever I say, it will be interpreted in one way or another, and everyone who talks about someone's life - he speaks for himself! So, that's her motto in life! I can say that, but again I do not want to be in conflict with anyone. Jovana Jeremic said and stayed alive, here, said Tanja Savic for Serbian Telegraph.

Numerous followers wrote her messages of support in the comments.

PHOTO | STEFAN KAKO ACA LUKAS: The make-up artist transformed into the famous Serbian singer and looks like his twin

The phenomenon of street fashion: Street fashion is just as important as the fashion shows themselves

Police raid Marilyn Manson's house: He had a "torture room", here's what they took out of it