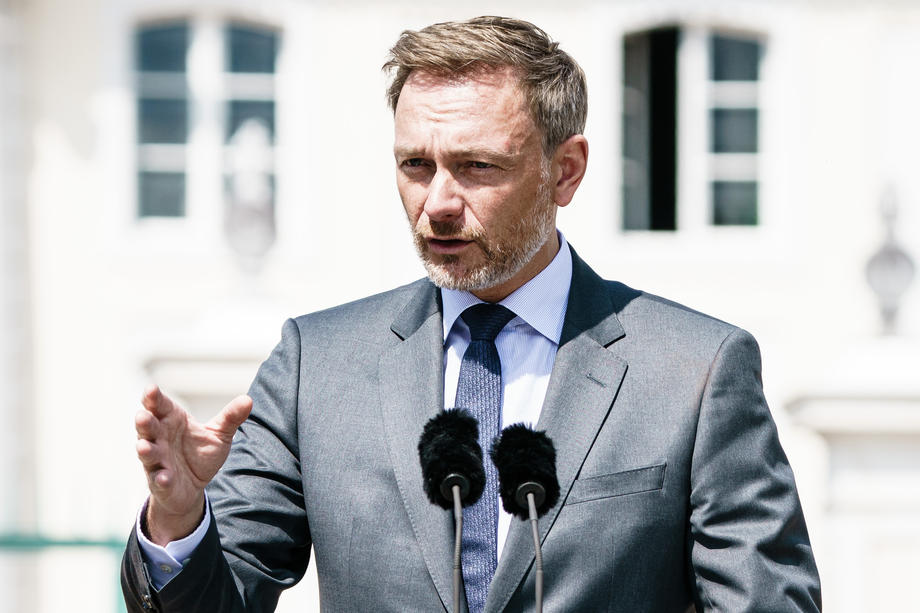 The German Minister of Finance Christian Lindner is open to the idea of ​​seizing Russian state property to fund Ukraine's reconstruction, he said in an interview with the German business daily Handelsblatt.

"I am politically open to the idea of ​​seizing foreign funds from the Russian central bank," Lindner said, adding that proposals to that end are already being discussed between the Group of Seven economic powers and the European Union.

"In the case of private funds, we have to see what is legally possible," Lindner added. "We must respect the rule of law, even if we are dealing with Russian oligarchs."

Regarding the European Union's fiscal policy, Lindner said he could be open to a compromise on future dealing with EU debt rules.

Although he could not support reform by softening the Maastricht criteria - the backbone of EU fiscal rules - he said "fiscal rules need to be more realistic and effective".

"The goal is for all economies to grow and have sustainable public finances. "I propose combining a more credible long-term path to debt reduction with flexible medium-term goals."

Police officers from Ohio killed another African-American, the residents announced a protest for tomorrow

A missing mother with three children in Minnesota, the bodies of two of the children were found in a lake

Three strong earthquakes have destroyed several villages in Iran, there are also dead