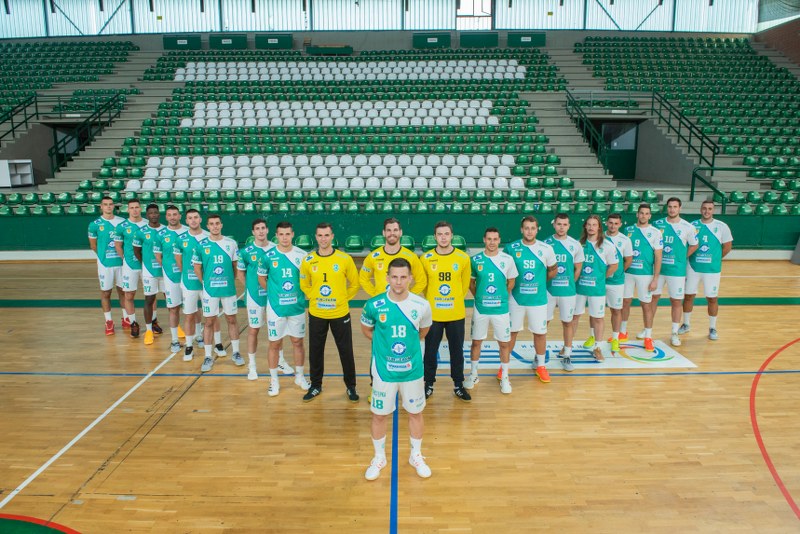 E. Pelister will play in the Europa League for the second year in a row / photo: RK E. Pelister

Today at 20.45 in the hall "Boro Curlevski" - Bitola the composition of E. Pelister will play the first match of the new season in the Europa League.

The opponent of the Macedonian representative is the French team of Nimes, which forces a solid and fast game during the match.

The coach of Bitola, the Croatian Zeljko Babucic is aware that there will be a lot of contacts, running and classic "beating" on the field.

E. Pelister is in Group D, where the Greek AEK, the Portuguese Sporting, Tatabanya from Hungary and Kadeten Schaffhausen from Switzerland will also play.

Reminder that the first place winners from each group will secure a place in the knockout phase. Our Kiril Lazarov will also play in this competition with the French Nantes, who is a guest of the Finnish Cox in Group "B".