The personal consumption of Albanians in the first quarter increased by 8,6 percent 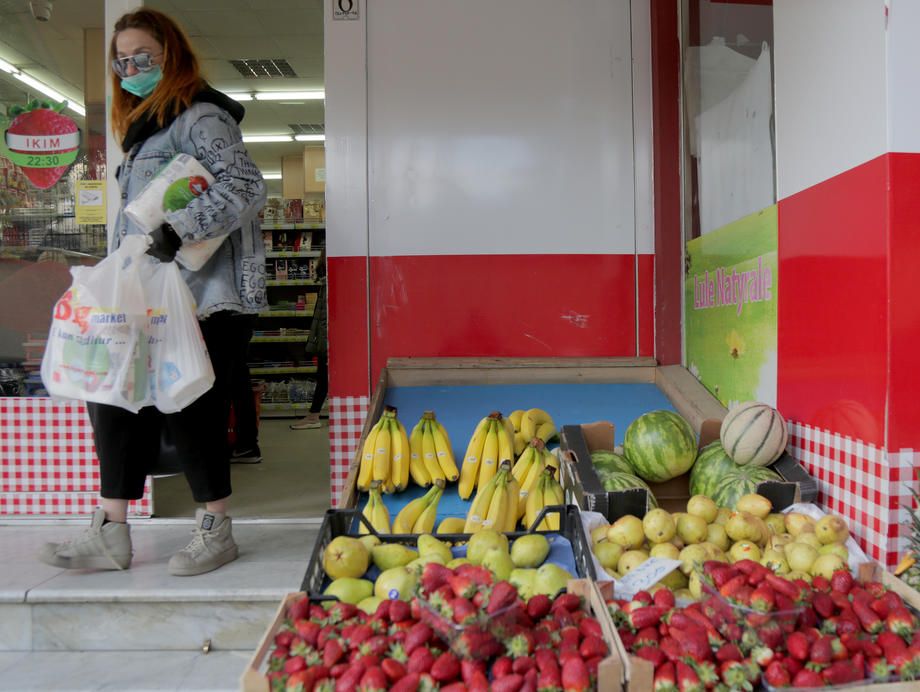 The Central Bank of Albania announced today that the personal consumption of the population in the first quarter of the year increased by 8,6 percent, which is a consequence of the increase in employment and wages, the reduction of restrictions on movement, as well as favorable financial conditions and credit growth.

According to indirect indicators, the growth of personal consumption in this period is present in all its main categories. Households increased spending on consumer goods, basic supplies and services.

The Central Bank notes that the available indicators for the second quarter of the year indicate a continuous growth of private consumption, but at a lower pace.

"Quantitative data on the volume of imported consumer goods in the second quarter support this trend. The slowdown in growth is based on data from the Consumer Confidence Survey, where consumer confidence remains low, below the historical average, fueled by uncertainty at high levels," the Albanian Central Bank assesses.

However, it seems that personal consumption in the third quarter will see a significant decline, due to high inflation, which in July reached a level of 7,5 percent of GDP, which is a record level in the past two decades and with announcements of a new increase.

In the past two months, Albanian citizens have been mostly affected by the rising food prices.

In July alone, food products recorded an increase of 13,2 percent, bread by 20 percent, while dairy products, fruit, fish, meat and vegetables from 10 to 13 percent.

With the rebalancing of the budget, the Government extended the social package for pensioners and families with a weak economic situation, and by November they will receive three thousand leka (25 euros) each. According to the experts, the aid should be expanded and bigger.

The hackers didn't steal anything important, claims Rama - that's what the Americans told him

Janev: I am ready for negotiations with all parties to form a government in Bulgaria

The musician Bezenšek withdrew from the race for president of Slovenia

Sali Berisha blamed the Albanian government for the hacker attacks