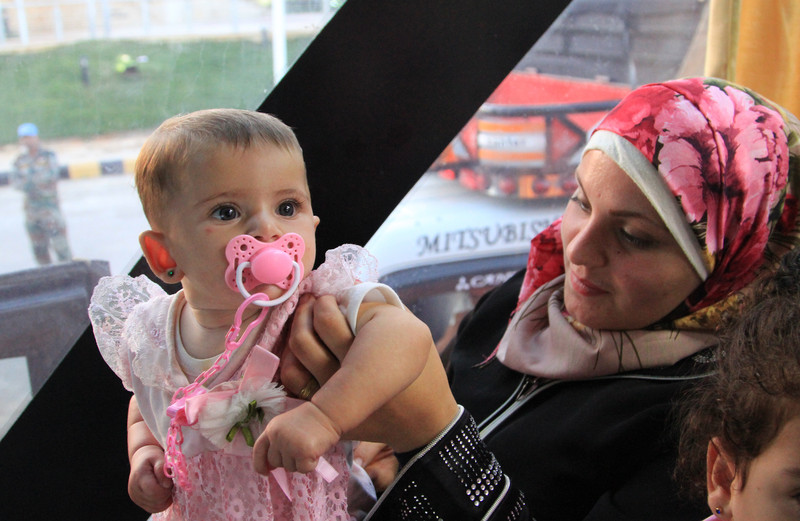 Lebanon announced today that it plans to return tens of thousands of refugees to Syria despite UN opposition.

"We are serious about implementing this plan and we hope to do so in the coming months," said Lebanon's acting minister for refugees, Issam Sharafeddine.

According to the Lebanese government's plan, the country will return 15.000 refugees to Syria every month.

There are currently more than a million Syrians in Lebanon who have fled their country due to the ten-year conflict.

The UN High Commissioner for Refugees (UNHCR) opposes the Lebanese government's plan for forced repatriation, stressing that it will put refugees at risk.